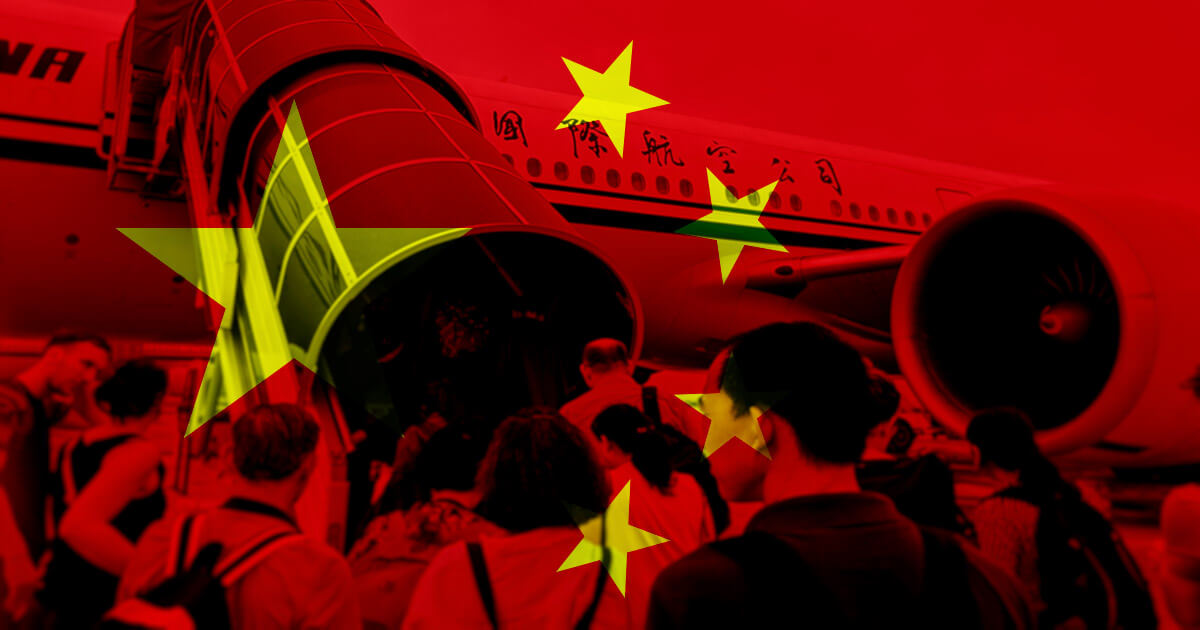 The effect of China’s crypto ban on the country’s digital asset economy is profound as new statistics have revealed that at least 20 crypto-related firms have been forced to either suspend their services to Chinese users or close off their businesses entirely.

Over 20 crypto firms close in China

According to a report from China Securities Journal, the crypto firms that have been forced to close their operations include crypto exchanges like Huocoin, Binance, BiKi, BHEX, and several other exchanges.

More than 20 virtual currency-related enterprises announced that they would stop providing relevant services for users in China and withdraw from the Chinese market completely.

Mining enterprises like Xinghuo Mine Pool which is the largest Ethereum mine pool, alongside Nbminer, a graphics card miner management software plus many others have also released varying announcements declaring that they would cease providing their services to their Chinese users.

Crypto market information platforms are also not left out of this ban. Several non-small Apps in the niche have had to announce that they would stop offering services to users from the region in order to stay fully compliant with policy.

Popular crypto sites like CoinGecko and CoinMarketCap are already inaccessible for Chinese users as the country has blocked the IP of both sites.

China’s new ban is the most severe

Speaking on why these businesses are closing, Ding Feipeng, the director of Beijing Liantong Law Firm, was quoted to have said that “no matter whether the operating legal subject of virtual currency-related business is located at home or abroad, whether the staff is at home or abroad, as long as they continue to provide services for users in China, the platform and its staff will face the same variety of criminal punishments.”

The report also confirmed the severity of the ban as it wrote that “the domestic virtual currency market has been hit hard, and there may be no chance of resurrection.”

The post Over 20 crypto firms leave China because of ban appeared first on CryptoSlate.