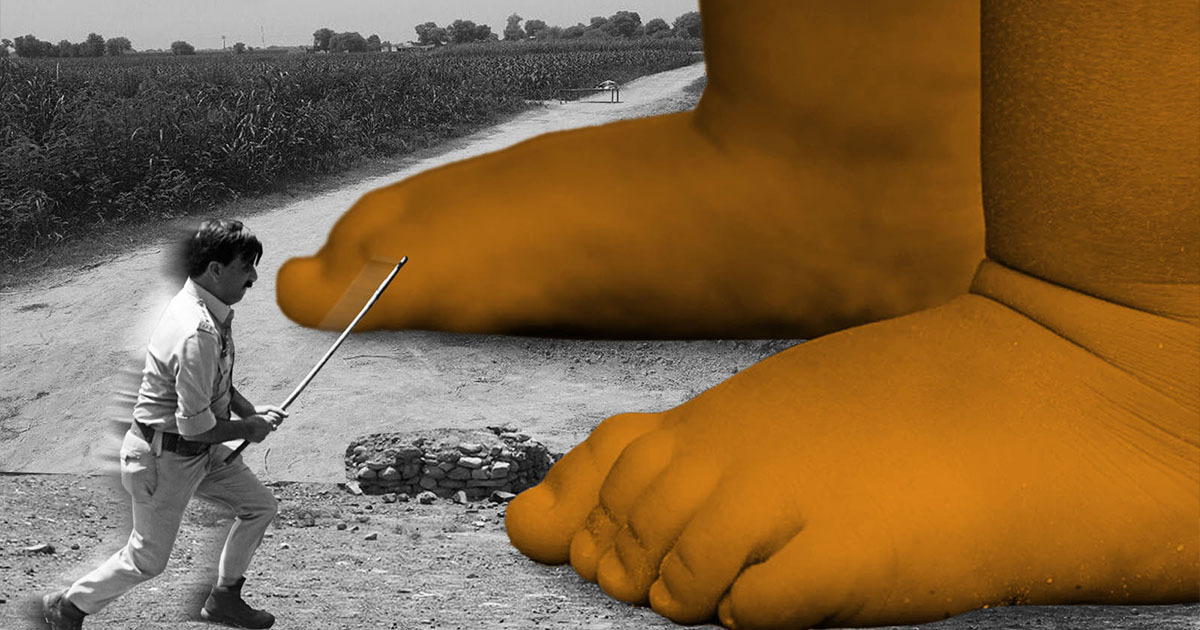 The federal government and the state bank of Pakistan have decided on outlawing crypto-assets. So far, there haven’t been any regulations regarding cryptocurrencies implemented in Pakistan.

However, the report, requested by the court to the authorities, declared that cryptocurrency cannot be used at all. Cryptocurrencies in the country are now regarded as illegal business since they might be a part of terrorist acts and money laundering.