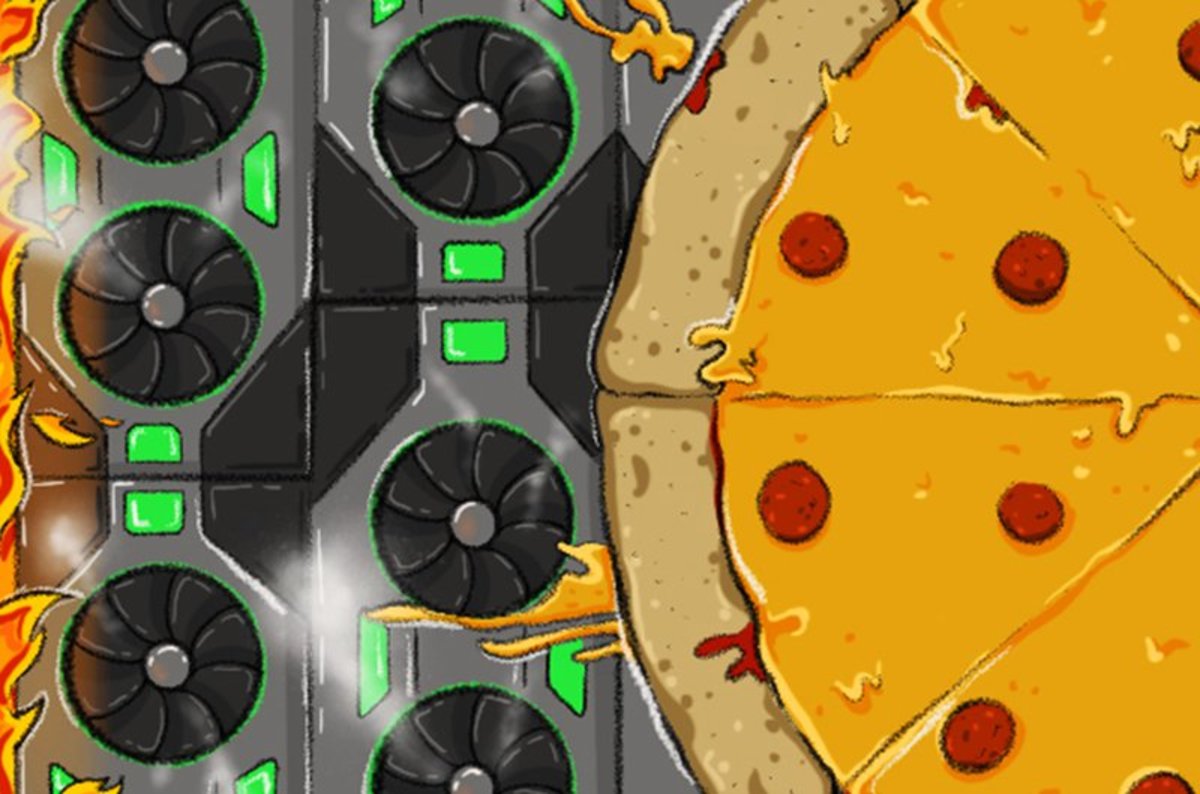 Leading American pizza franchise Papa John’s has announced a new offer for its U.K.-based customers, giving them the chance to receive about $14 (£10) in free bitcoin.

According to the terms and conditions on Papa John’s U.K. website, customers can claim the free bitcoin, along with a discount of about $21 (£15) following purchases of about $42 (£30) and above. The offer is valid until May 16, 2021.

The bitcoin reward is claimable via London-based cryptocurrency exchange Luno.

“To claim the £10 worth of Bitcoin, download the Luno app or sign up at www.luno.com,” per the website terms and conditions. “Create an account and verify your identity. Enter your promo code in the Rewards tab. You receive 10 pounds worth of Bitcoin instantly.”

The Papa John’s franchise has a history with Bitcoin. In 2010, the company became the first involved in a real-world purchase of bitcoin, though it did not know it was participating. In 2010, early Bitcoin enthusiast Laszlo Hanyecz infamously paid 10,000 BTC (worth some $550 million at the time of this writing) to a peer who bought him two large Papa John’s pizzas using fiat.

Hanyecz later disclosed to Bitcoin Magazine “that he spent something near 100,000 BTC on pizza that year.”

The Bitcoin community celebrates “Bitcoin Pizza Day” every year on May 22 as a celebration of this first-ever real-world transaction.