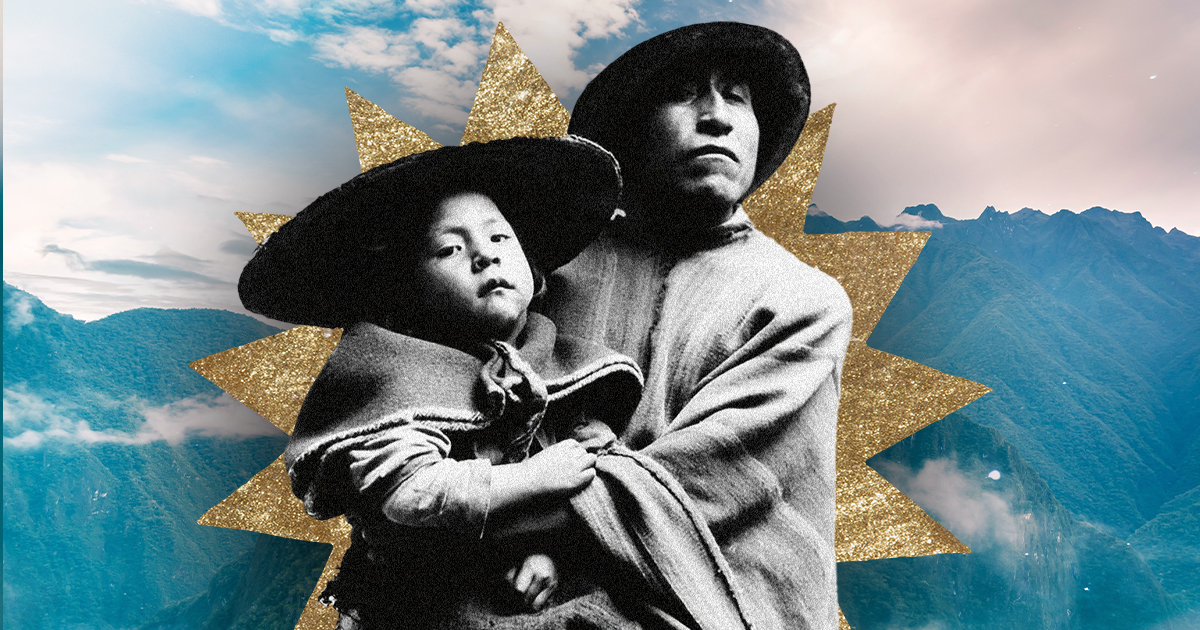 The bill was presented to Congress last December by legislator José Elías Ávalos of the Podemos Peru party, now awaiting discussion. Its objective is to create a regulatory framework for Bitcoin and the other cryptocurrencies.

As in other Latin American countries such as Colombia, Uruguay, Panamá, Argentina and Brazil, Peru is preparing to start the debate in the plenary of parliament in the coming weeks on the benefits and risks related to cryptocurrency trading.

The proposal that appears published on the official website of the Peruvian Congress, under the name of “Framework Law for the Commercialization of Cryptoassets”, includes several points related to the growing cryptocurrency trade in the country.

It seeks to “establish the guidelines for the operation and functioning of crypto-asset exchange service companies through technological platforms, based on the principles of free market and free competition,” according to the document.

It also indicates that:

“The acquisition and use of crypto assets and cryptocurrencies are the absolute responsibility of their buyers and owners who, based on free market and free competition principles, must seek to inform themselves of the risks inherent in trading with assets of any kind.”

According to Ávalos, the bill seeks to regulate crypto exchanges and Bitcoin digital wallets that currently and in the future operate in the country.

The need to regulate cryptocurrency trading by Peruvian legislators is spurred by the growing adoption of BTC and other cryptocurrencies in the South American country.

During the first half of last year, cryptocurrency trading in Peru increased more than 600% compared to the same period in 2020, as reported at the time by the local newspaper La República.

The bill also establishes certain requirements for commercial operations with cryptocurrencies. Among them the creation of a new public registry of service providers related to the cryptographic industry.

One of the points contemplated in the proposal is the legal obligation to report to the Financial Intelligence Unit “suspicious operations” that involve BTC or any other crypto asset. Likewise, it establishes “criminal liability in the acquisition and misuse of crypto assets and cryptocurrencies.”

Likewise, the platforms that operate Bitcoin must register before the Superintendency of Banking and Insurance of the country. Also, highlights the bill that digital assets will serve as a capital contribution for the constitution of joint-stock companies (S.A.) and will have a book value.