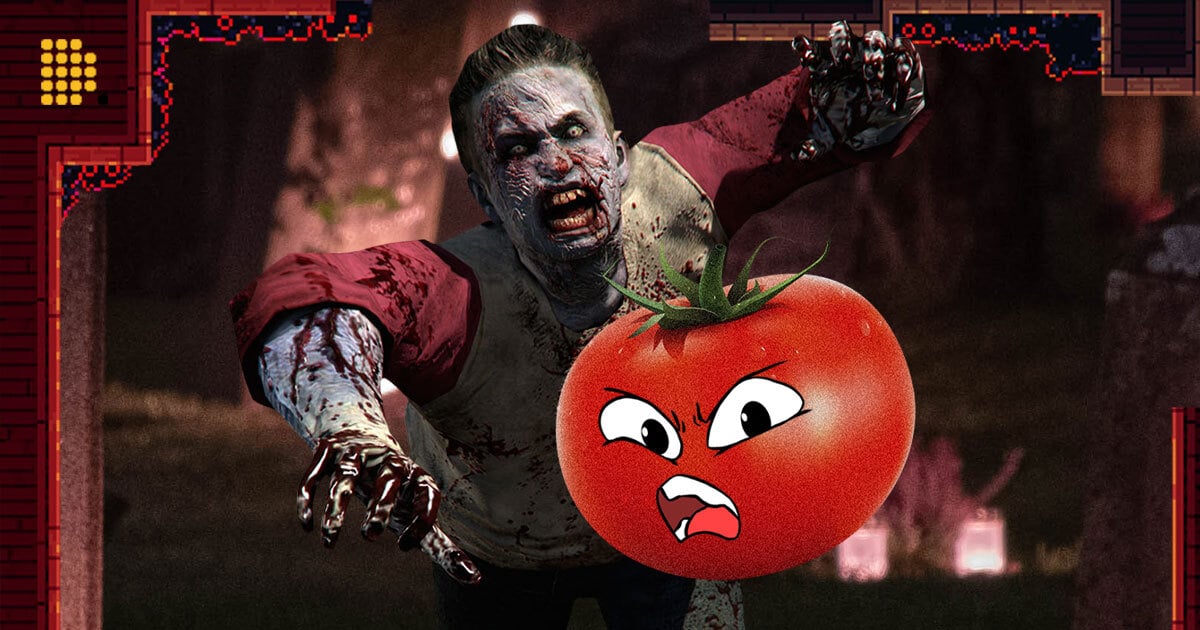 The tower defence genre is not the most popular in the gaming industry. However, it gained the most popularity with the release of Plants vs Zombies in 2009. The game was lucky to be released during the “golden age” of mobile gaming on smartphones, along with such huge titles as Angry Birds, Fruit Ninja, Jetpack Joyride, and others.

The game attracted attention for its catchy gameplay, interesting ideas, and ridiculous visuals. No wonder then, that a decade later blockchain developers have tried to copy the success formula in the crypto gaming industry.

Plant vs Undead hints that it’s the ideological successor by visuals and genre. The trend of crypto games is to have farming as well as breeding mechanics for an in-game economy to function properly.

As such, the developers added various farming simulator mechanics to the tower defence formula. Thus, before going into battle, you need to harvest plants – the gaming items. Users can also raise  the undead, the in-game pets, and they’ll help you around the farm.

Blockchain games are designed in different ways to traditional ones. Their main pillar is the economy. Hence, the developers tend to combine a priori different genres in order to bring them into one common denominator in terms of gameplay and setting. This means, new interesting combinations are yet to appear in the future!