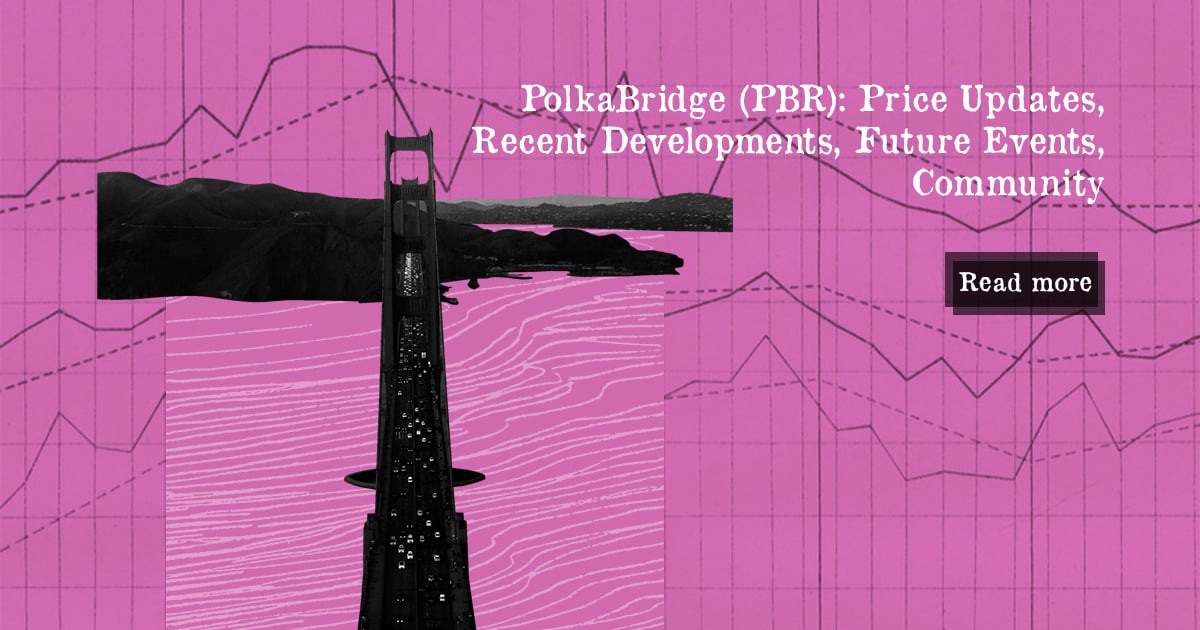 PolkaBridge is an autonomous ecosystem that facilitates cross-chain communications between Polkadot and other blockchain networks. The platform’s native asset, the PBR token, is designed to facilitate transactional activity on the network.

It is also the base asset for cross-chain swaps and a key element of the upcoming initial decentralized offering (IDO). PolkaBridge’s ultimate goal is to migrate to the Polkadot network, where it will be able to support more blockchains and DeFi projects.

PolkaBridge has achieved some key milestones over the last 12 months. After conducting crucial preliminary research on DeFi and cross-chain solutions in Q3 last year, PolkaBridge proceeded to form the developer team later in the year, which was vital for designing the PolkaBridge token (PBR).

Earlier in 2021, PolkaBridge developed a smart contract for the network, while also launching a website and releasing a whitepaper for the PBR token. After announcing the IDO for the PBR token in Q1 2021, the platform moved quickly to list PBR on Uniswap, before also listing PolkaBridge on the PolkaProject.

On the other hand, multichain staking allows users to place a stake with the PBR token across multiple blockchains. Earlier in September, PolkaBride expanded to the Polygon ecosystem, launching its staking platform.

Looking forward, PolkaBridge has a busy schedule that will excite users. The platform is planning to launch a decentralized exchange (Multichain AMM) that will support token swaps on several blockchain platforms, including Ethereum, Binance Smart Chain, Polygon, and Polkadot.

Later in 2021, PolkaBridge plans to integrate Polkadot into the PolkaBridge DeFi application, while also migrating the PBR token to the MoonBeam parachain.

However, trading volume has increased substantially over the last 24 hours, rising by more than 41% to 1.75 million.

As of this writing, PolkaBridge had a market cap of just under $12 million after losing nearly 60% in market value over the previous five days.

PolkaBridge seems to have many users excited ahead of its migration to Polkadot. After announcing its latest airdrop on Twitter on September 17, one user tweeted:

The platform also announced DeFi Rating, a multichain analytical platform and aggregator for the DeFi industry, will be launching an IDO on its platform. One user replied:

Another one sought clarity, posting:

PolkaBridge was created to be the gateway or the unification of all blockchains into a single network based on Polkadot. In the process, it benefited from the unique features of several blockchain projects.

Its multichain launchpad allows users to invest in multiple blockchain projects using the PBR token, a good example being the DeFi Rating IDO.