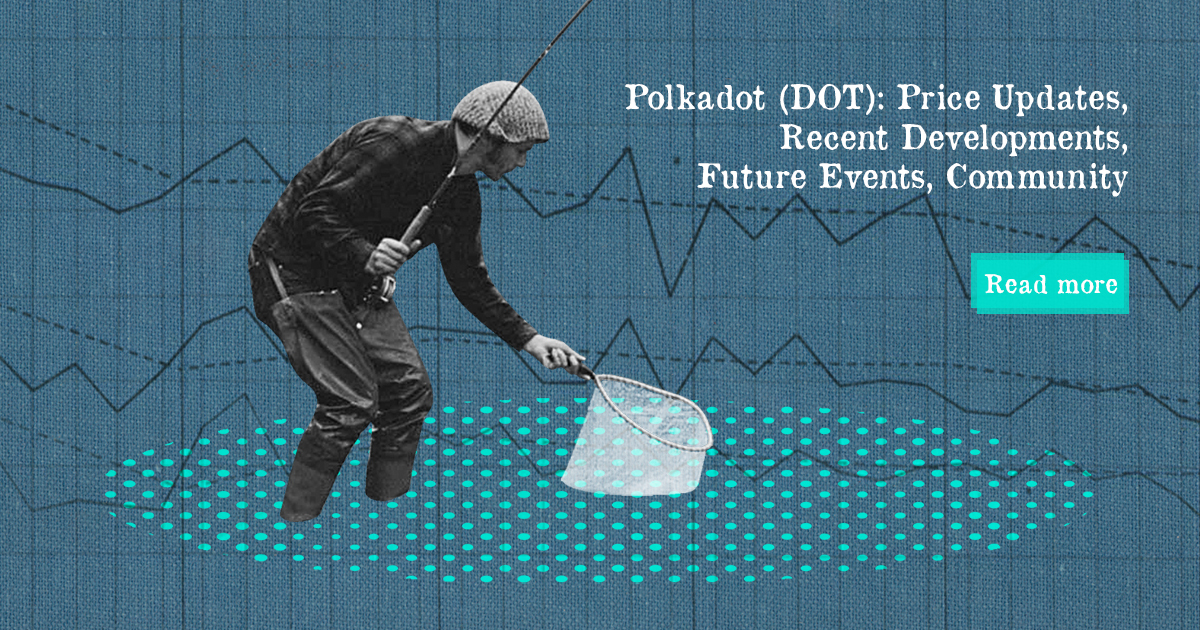 The Polkadot ecosystem has been abuzz with new updates since the announcement of the Parachain launch. Ahead of its biggest event, the launch of the first Polkadot parachain, Gavin Wood, founder of Polkadot, unveiled a $776 million development fund.

The funds will be used for the building, improvement, and education of the Polkadot ecosystem. According to the announcement, the fund will be disbursed through community governance.

The first crowdloan for the next set of auctions on the Polkadot network has begun. Of the total 200,000 KSM that Picasso aims to raise, over 20,000 KSM has already been raised. Picasso is a Cross-chain, interoperability infrastructure and a Comprehensive Defi ecosystem powered by Polkadot.

As the parachain’s launch draws near, United States-based cryptocurrency exchange and bank, Kraken, has announced that it will support the upcoming parachain slot auctions on the Polkadot network.

Polkadot has also introduced ‘Gifts’ on both the Polkadot and Kusama networks. The new Gifts feature creates a new way for Polkadot users to send DOT or KSM to anyone, even if they don’t already have an account or wallet.

Polkadot Gifts generate a unique ‘gift secret’ (a 16-digit number), allowing recipients who don’t have wallets to claim the gift. In addition, users can use Polkadot Gifts to onboard individuals who are curious about the blockchain, but haven’t yet made a move.

In a similar vein, on October 13th, Polkadot announced the launch of ‘Rococo Revamp.’ Initially designed to test parachain functionality, Rococo has now evolved into a testnet for teams building parachains in the ecosystem.