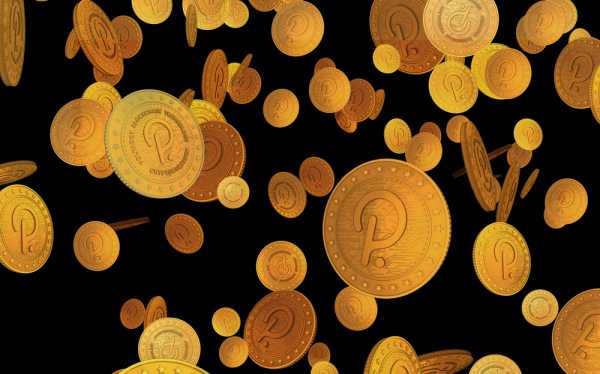 Polkadot has had a good season, not just in terms of coin price but also in terms of network performance.

Earlier this year, Parity Technologies, the company that built the network, announced that “parachains” would soon be available.

Polkadot’s network is built around full blockchains that are incorporated into the Parachain protocol for security and transaction validation.

With Polkadot, it is possible to have networks that are interoperable by using layer-zero protocols, like blockchains for blockchains.

Polkadot’s council has recently approved a measure that means developers will be able to register parachains starting November 5. Developers need DOT to take part in auctions and create parachains.

To vote on such measures, holders also use DOT tokens.

The Polkadot network protocol allows the transfer of arbitrary data across blockchains, not just tokens. So Polkadot is a true multi-chain application platform that supports cross-chain registries and cross-chain computations. This data can be transferred between public, open, permission-less, and private blockchains using Polkadot.

The ability to construct applications that can connect a private blockchain to a public one enables the creation of applications with permission data.

In addition, DOT facilitates consensus by way of stakes. In the same way that staking is part of other networks, all DOT holders are expected to always play by the rules.

Bonding with DOT is another viable option. Polkadot requires this when adding new parachains. The bonded DOT is locked during a bonding period. The bond is released after the bond duration is over and the parachain is removed from the ecosystem.