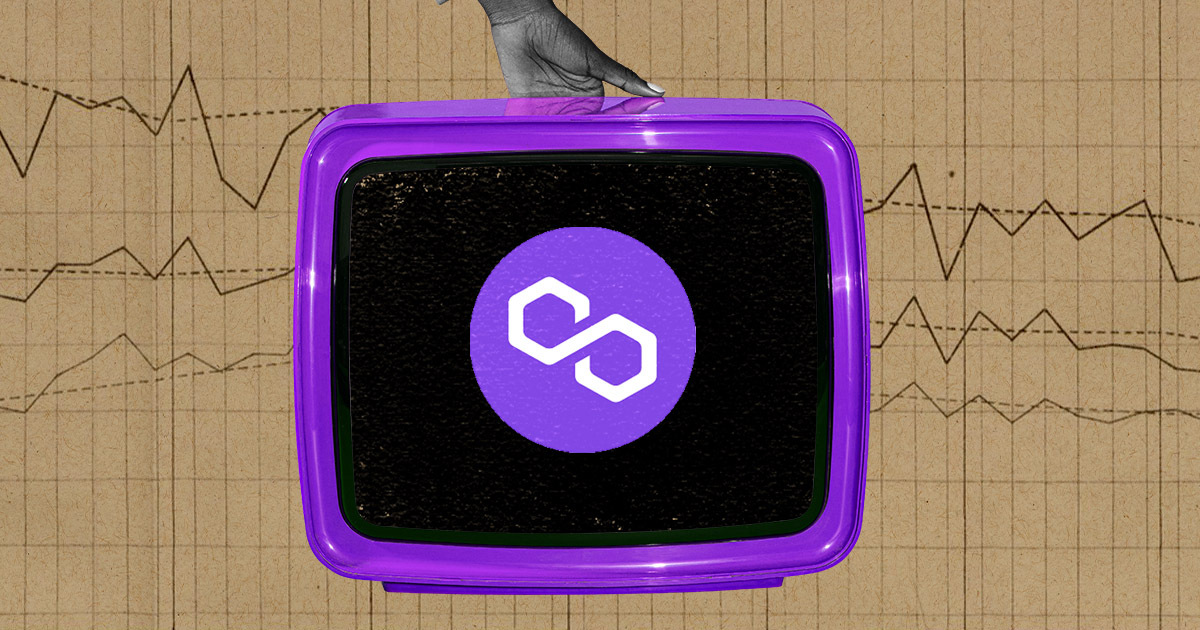 Polygon’s network scalability and functionality have earned it a position high up on the crypto hierarchy in 2021. The Ethereum layer-2 scaling solution has made headlines for setting new highs, while the rest of the market is yet to choose a direction.

The sharp price change of MATIC comes amid a series of important developments for the project. So, how is the soaring MATIC performing at the moment?

Polygon (MATIC) is one of the biggest gainers as the crypto market continues to recover from the weekend flash-crash.

MATIC’s recent market performance is backed by a flurry of events. For example, Polygon recently announced a strategic partnership with Wanchain to enter into a new era of blockchain interoperability.

In the official press release, Polygon explained that the partnership with Wanchain “will drive further adoption of Layer 2 cross-chain bridges and accelerate the development of interoperable blockchain technology as a whole.”

Polygon was also involved in another strategic partnership with GameOn Entertainment Technologies Inc. and Polygon Studios to build NFT-based games on its Ethereum-based scaling platform.

The most anticipated event in the Polygon ecosystem is the Polygon Summit, scheduled to be held on December 9. In its reveal, Polygon stated that a “major announcement” is expected around 11:20 EST, a mere 20 minutes after the first panel begins.

Ahead of the Summit, tagged ZK Day, Polygon has launched a web content series, “ZKVerse,” to acquaint members of its community with the world of Zero-Knowledge (ZK) proofs.

Raising expectations for the event, Polygon has announced that the co-founder of Ethereum, Vitalik Buterin, will be attending the Polygon Summit. Already, over 7.8k people have registered for the event.

This upcoming event comes on the heels of a report suggesting that venture capital firms Sequoia Capital India and Steadview Capital – are considering backing Polygon by purchasing between $50 and $150 million worth of MATIC tokens.

With Polygon teasing a major announcement after reports of whale-sized investments, the Polygon community is eagerly anticipating what the announcement will be.

On December 8, Polygon announced that ClayStack, a decentralized liquid staking protocol, will feature on the Polygon network soon. ClayStack will allow users to stake their $MATIC in return for csMATIC, which can be used within #Polygon’s DeFi ecosystem.

Polygon has one of the most prominent and active community bases in the cryptocurrency universe, with over 978K followers on Twitter and a boisterous presence on other social media platforms.

Polygon is building an ecosystem that provides almost all the crypto services, including its recent venture into the NFT space. This has helped in building one of the most community-involved crypto projects.

Polygon’s current performance is backed by its unique solution to one of the major problems that have plagued the Ethereum blockchain since its launch, scaling.