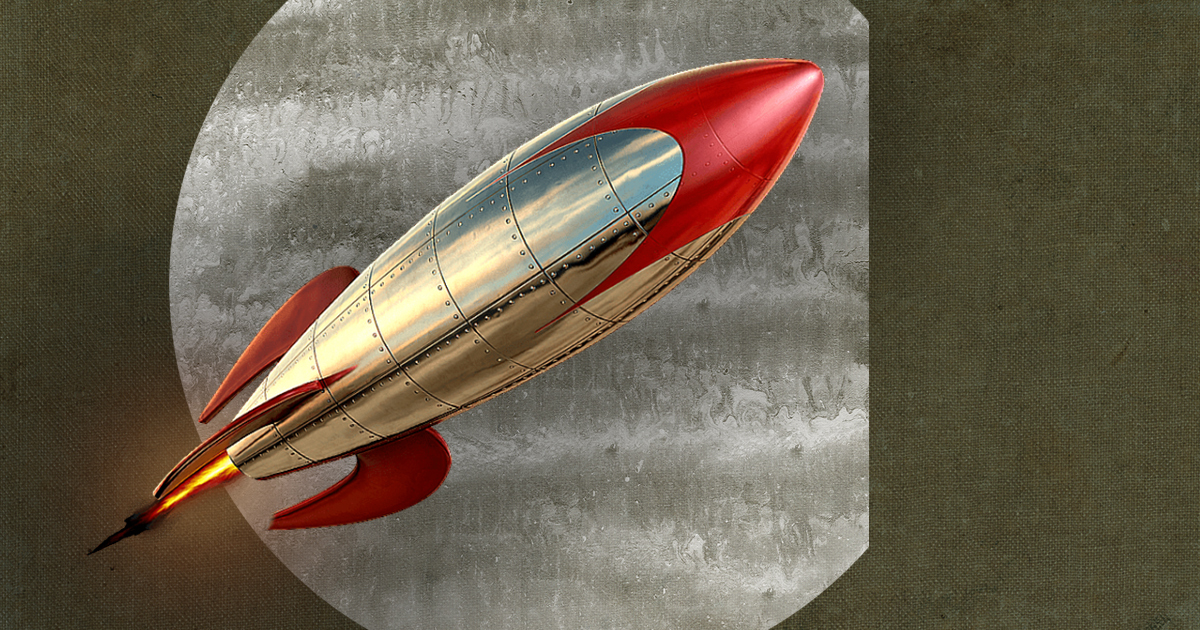 Quant, a project that was designed to bridge the gaps between blockchain is enjoying the finest runs of its history after having a series of good fortune along its way. The listing of the asset on Coinbase flipped the protocol on its head and sent it well on its way to the moon, leading it to a new all-time high.

Aside from being listed on Coinbase, Quant also received a significant boost with the launch of the upgrade of Overledger to version 2.0. With a host of upcoming releases scheduled for the future, investors are gearing up for an even more bullish season for Quant.

Quant got the biggest trigger of its momentous price run after it was announced that QNT has been listed by Coinbase.

The listing by Coinbase is a celebrated event for any project because of the attendant benefits that follow such a listing. By being listed on the largest exchange in America, QNT is now open to a wider demographic.

Since the listing on Coinbase, the value of QNT has soared to unprecedented heights, setting a new all-time high record of $104.41 and trading volumes have spiked through the roof.

The price rally comes amid heavy bearish sentiments plaguing the crypto markets yet, QNT climbed by a whopping 125% over the last week as a testament to the Coinbase effect. The last 24 hours have seen trading volumes spike by over 50.28% to settle at $21.7 million.

The Overledger 2.0 and Other Innovations

Overledger was a great development for Quant but the development team decided to take things up a notch with the second iteration of Overledger, dubbed Overledger 2.0.

The high point of this upgrade is the stellar “interoperability across different systems, networks, and DLTs” that it offers.

This update sees the transformation of the API, building synergy and the merging of the DLTs and API ecosystems. Aside from being more secure than its predecessor, Overledger 2.0 also supports data modification for payments involving Bitcoin, Ethereum, and Ripple.

The improvement of Open API 3.0 and OAuth 2.0 are major improvements that have been accepted by the network.

The Future for Quant

Following the Coinbase listing and a host of innovations, enthusiasts are keeping their eyes peeled for the next big thing for the network. According to information obtained from the website, users should expect API updates for native txs, ERC20 payments, and more.

As the team works to unveil new developments, accolades keep pouring in for the network as Quant was shortlisted for the 2021 Deloitte Most Disruptive Fintech Awards and encomiums from Oracle.

Right now, QNT trades at $78.31 and a market cap of almost $1 billion places it as the 69th largest cryptocurrency. It is believed that if the project continues to chart this course, its value could rise even higher.