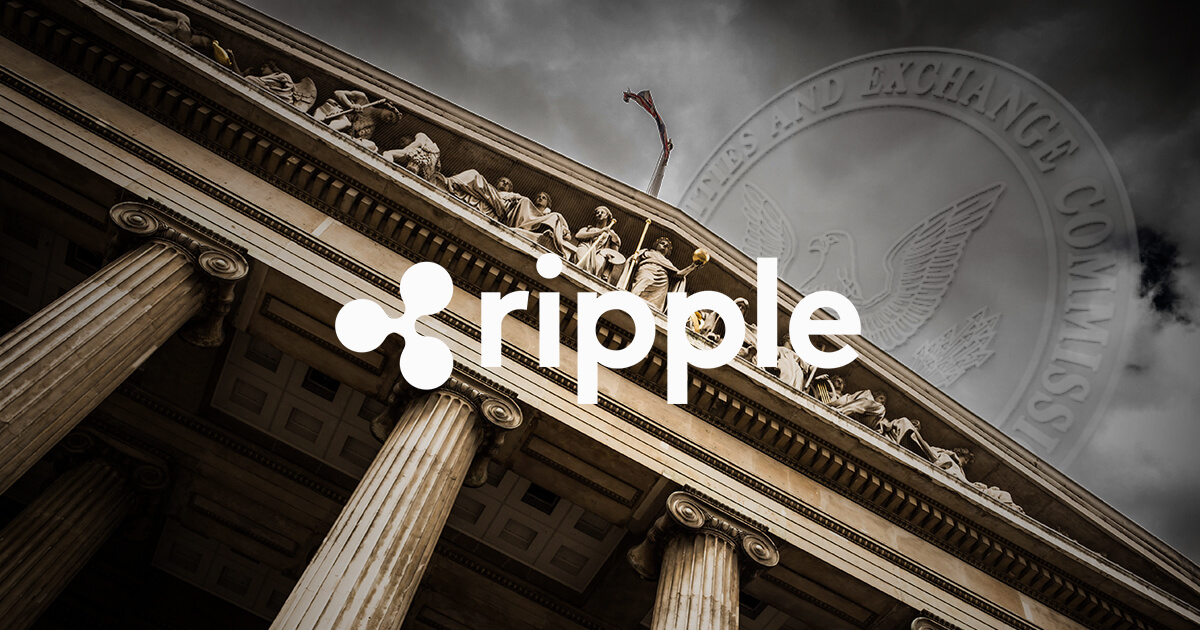 In the Securities and Exchange Commission (SEC) vs. Ripple lawsuit, the San Francisco-based fintech firm has accused the securities regulator of willfully refusing to hand over documents related to BTC, ETH, and XRP.

This is despite Judge Netburn’s ruling on April 6 ordering the SEC to reveal communications regarding the above cryptocurrencies. The standstill is yet another example of how the SEC’s case against Ripple is unraveling.

Commenting on the situation, former federal prosecutor James K. Filan said the SEC refuses to play ball with not one document produced since the ruling.

“#XRPCommunity #SEC_NEWS v. #Ripple #XRP Ripple files motion to compel. SEC refuses to turn over internal BTC, ETH and XRP documents Judge Netburn twice told them to turn over. Not a single document has been produced. Judge Netburn will not be pleased,” Filan said.

In a letter to Judge Netburn, Ripple’s legal team requested the court set a deadline date for the SEC to produce the documentation, which was requested on April 6 and again on May 6.

Representing the defendants, Michael K. Kellogg said the SEC’s excuses, which consist of labeling the document discovery as “irrelevant and needless,” as well as requesting extensions due to internal delays, can only be resolved by fixing a strict deadline.

The SEC has repeatedly delayed its production, while telling Judge Torres that the ordered discovery was “irrelevant and needless.”

A critical component to Ripple’s defense against allegations it, along with two key executives, had sold $1.3 billion in unregistered securities is the fair notice argument.

Ripple believes that XRP, along with Bitcoin and Ether, is not ‘security,’ and the SEC had failed to provide fair notice otherwise. In view of a previous ruling, in which the regulators gave Bitcoin and Ethereum the green light, Ripple contends that similarities between the three led them to believe XRP is also not a security.

According to Finance Feeds, the Judge can bring monetary sanctions against the SEC, or dismiss the case altogether, if the plaintiff continues to be uncooperative on the document discovery matter. However, the article admits that dismissal is unlikely given that the case is deep within the discovery stage.

Nonetheless, Ripple CEO Brad Garlinghouse has previously stated his willingness to go all the way in fighting this case to set a precedent for the rest of the industry.