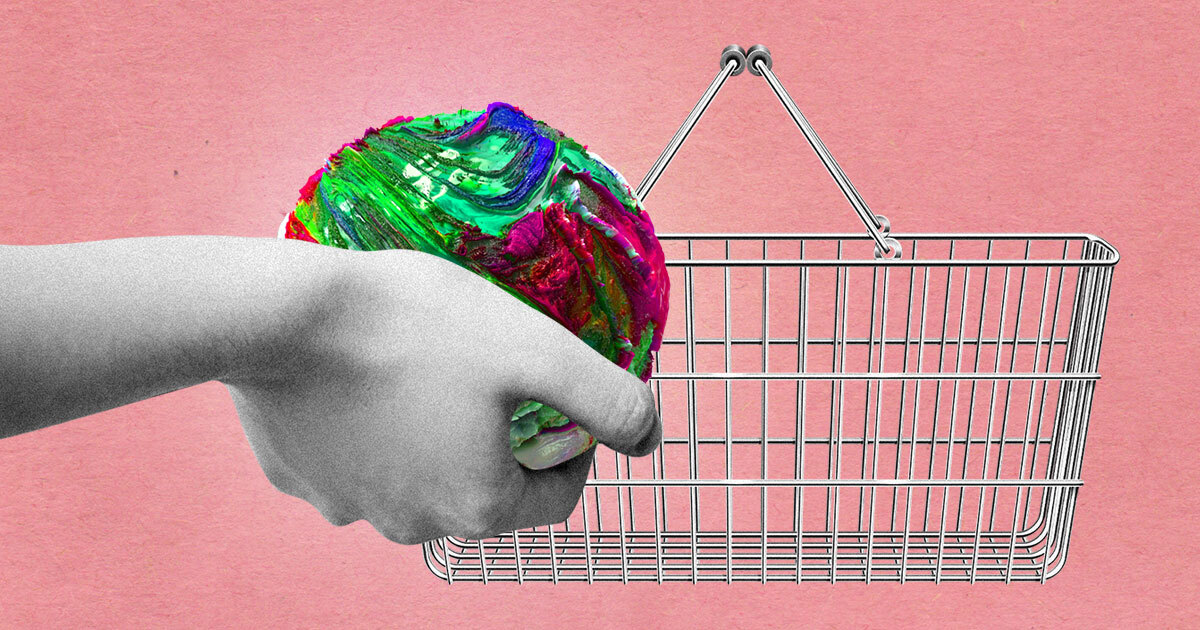 According to Brandessence Market research noted a growth of 328% in NFT transactions during the first half of 2021, and third quarter of 2021. The growing Non-Fungible Token market size, due to growing number of transactions in the NFT marketplace remains the defining trend of growth. Growing entry of major players including Microsoft, Home Depot, Tesla, Whole Foods, Starbucks, and increasing appeal of tokenization through crypto currencies remain a key driver of growth.

The non-fungible token market is a fragmented, competitive, and innovative landscape. The established players in the NFT market continue to dictate direction, with increased emphasis on value-proposition, and robust platform advantages. Due to low-barriers to entry, small players continue to open up niche prospects like advancement of NFTs in the adult film industry. The growing demand for NFTs and increasing application promise remain key drivers of NFT market growth for the NFT market. Some key players in the NFT Industry are unko, Liquid Media, Jiayin Group, and WISeKey.

What is NFT marketplace? A non-fungible token (NFT) is a unique and non-interchangeable unit of data. The data type can vary widely, and commercial applications include real estate, digital graphic art, identity management systems, films, music, virtual world, and other uses. The recent surge in purchases of crypto currencies like Bitcoin, and increased promise of legalization globally are likely to remain two key drivers of NFT market growth. It is important to note that NFTs are quite different from crypto currencies. Cryptocurrencies provide an identical and interchangeable value in each unit, which can be traded for the other. On the other hand, NFTs offer a unique value in each data unit, and are ideal for exchanges of rare collectibles like ‘digitally signed copy of the first tweet by Twitter CEO’ among others.

Key benefits of NFTs include independent and public verifiable means for rare collectibles. NFTs also provide a way double-check the ledger as necessary, while simultaneously providing an easy way to own copyrights. For example, Jack Dorsey, the CEO of Twitter sold an NFT worth USD 2.5 million in 2021. The NFT included a digitally signed copy of his first-ever tweet on his platform, generating major interest in the concept of NFTs. Similarly, NFTs also continue to garner interest in the adult film industry. adult film industry stars have recently become tremendously active on NFT platforms, while selling digitalized and personalized images of their work, garnering promising interest. NFTs have also garnered interest in copyright laws for works that have won the Nobel Prize. For example, at UC Berkeley, two Nobel Prize winning patents for cancer immunotherapy, and CRISPR-Cas9 were disclosed in May 2021 to potential buyers with keen interest in cancer research. The NFTs fetched a record price of nearly CAN 55,000, promising breakthrough of new commercial application of NFTs.

Blockchain-based NFT ledger promises major growth of tracing originality, and verifiability of key items like food products. Walmart deployed the NFT blockchain technology in its stores to detect origins of mangoes sold in the US, and pork items sold in China. The system has enabled Walmart to trace origin of over 25 products from 5 different suppliers in a short while. The company plans to extend traceability of new products while extending the application to new products in the future. Furthermore, Walmart has also mandated companies like Leafy Green to trace origins of all its products using the NFT blockchain technology.

The promise of NFT also continues to grow in digital artwork including meme, graphic art, music, films, and other art forms. NFTs offer a unique potential to remove middlemen, and intermediaries, while simplifying transactions, and reach consumers in new regions. One of the key instances of such application was NBA Top Shot. The NBA deployed non-fungible token system for fans to immortalize their favourite moment in the form of card. These cards generated major hype among fans, and resulted in NFT sales valued at millions.

NFTs promise a wide range of application for different firms. For example, Wire magazine reports that Microsoft is working on a Bitcoin-based platform which will verify user identities, while simultaneously keeping them anonymous. Such technology remains the need of the hour, and Microsoft is working on the technology through an open standard development in collaboration with MasterCard, IBM, and Aetna. The appeal of such technology is essential in areas like healthcare, wherein digital records lead to a robust delivery of emergency services, while protecting the sanctity of sensitive personal records with a tokenization system.

The demand for digital arts via NFT token systems continues to grow, despite unclear value proposition in the market. For example, Beeple, a digital artist sold his art at Christie’s for over 50 million pounds as NFT sales. The deal included a set of 5,000 drawings, with online viewing available for free. The growth of digital medium has been a boon for individuality, anonymity, and ability for individuals to make a living via public support. The NFT in digital art promises to provide much-needed anonymity, direct communication with customers, ease-of-availability, and independent verifiability. The growing demand for digital arts online and increasing interest in digital graphic art niche categories like memes promise a major growth for non-fungible token in the near future.

Non-fungible token market report is divided into North America, Europe, Asia Pacific, Latin America, and Middle East & Africa. Among these, the North America occupied the highest share of global revenues in 2020. The region remains a home to increasing influx of new crypto currencies, with legalization quickly moving towards regulating crypto currencies. While in the short run, this presents challenges like taxation, it also opens up opportunities for future legalization of crypto currencies. Furthermore, NFT-tokens have shown tremendous promise in this region with real estate sector keen on embedding technologies like NFT-tokens to display homes, and purchase card-based experiences for reputed establishments like the NBA.