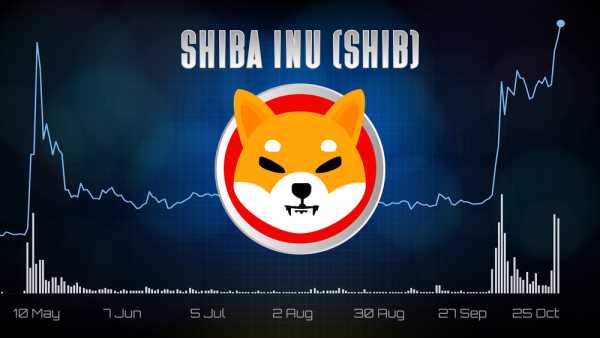 The Shiba Inu community has been influential in getting the pendulum to swing in their direction. The meme coin has recently scored a listing on eToro and could potentially be added as a payment method at movie chain AMC Entertainment.

Shiba Inu fans aren’t done and have their sights set on winning over a couple of companies that have played hard to get, including Tesla and Robinhood. SHIB investors might want to put at least one of those dreams on the back burner for now.

Don’t Call Us, We’ll Call You

Shiba Inu investors have been targeting a listing on online broker Robinhood. The trading app has more than 22 million users on its platform. In addition, the number of people on the waitlist for Robinhood’s crypto wallet just shot up to 1.6 million and counting. Nonetheless, it does not appear that Shiba Inu will be making an appearance anytime soon.

Robinhood crypto COO Christine Brown shared some of the company’s strategy at a Decrypt event this week. While she seems to respect the dogged persistence of the meme-coin crowd, Robinhood isn’t swayed easily.

Brown made it clear that Robinhood is not Coinbase and is not looking to become the “Amazon of assets” like its competitor. While the executive kept the company’s meme-coin cards close to the vest, it’s safe to say that they are not in a hurry to jump on the Shiba Inu bandwagon. Brown said,

“Our strategy is a little bit different than a lot of the other players out there who are just racing to list as many assets as possible right now. We think that the short-term gain we might get is not worth the long-term trade-off for our users.”

Press RETWEET if you disagree with him

Shiba Inu investors were dealt another blow when Kraken hinted at listing the meme coin but later backpedaled, saying its review process was not complete.

Robinhood recently experienced a security breach in which it was hacked, placing millions of users at risk. The bad actors accessed email addresses on about 5 million customers while an additional 2 million had their names exposed. Robinhood has since stated that it has the situation under control.

After recently setting a new all-time high, the Shiba Inu price is retreating. SHIB is down 7% in the last 24 hours and has shaved 20% from its value in the past week.

The meme coin has minted some new millionaires and even a billionaire in its short history. With Shiba Inu’s market cap of $28 billion, crypto investors have learned not to count this one out.