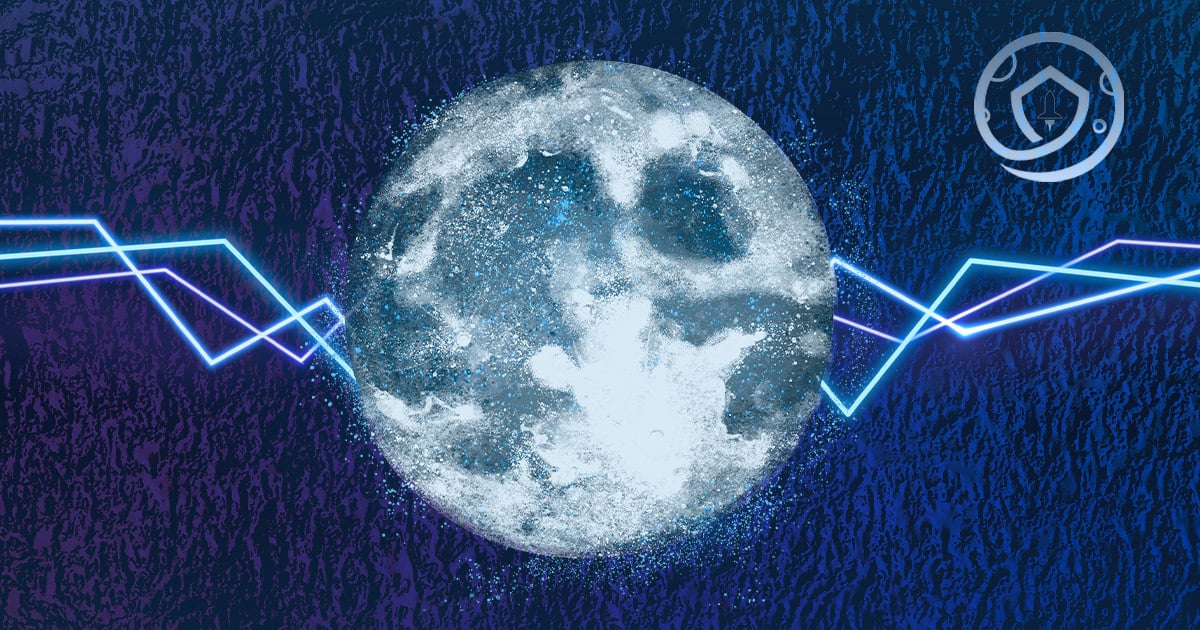 After being launched in March 2021 and its price skyrocketing shortly after, Safemoon was guaranteed to reward long-term holders. Now it’s struggling to hold up after the last crash in Crypto markets.

Although some investors would think that a bullish market is on the way after the recent crash, it will be critical to pay close attention to price variations in the next few days, as this could result in big profits for investors.