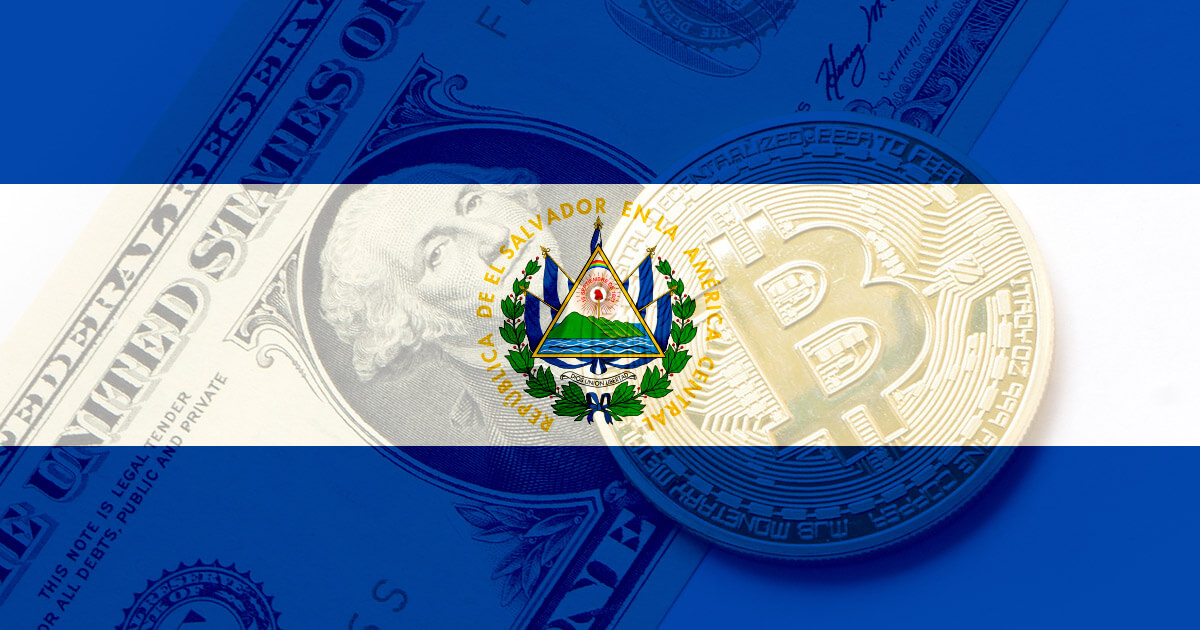 A new tweet from El Salvador’s President, Nayib Bukele has hinted that the mass adoption of the leading digital asset, Bitcoin, in the country is still growing en masse as more money is being used to purchase the coin.

According to the President’s tweet, “Salvadorans are inserting more cash (to buy #bitcoin) than what they are withdrawing from the @chivowallet ATMs.” This means that citizens of the country have been making more purchases than withdrawals of the asset.

President Bukele continued that “if we add remittances (almost $2 million per day), the incoming USD QUADRUPLES the outflow.”

Since yesterday, Salvadorans are inserting more cash (to buy #bitcoin) than what they are withdrawing from the @chivowallet ATMs.

And if we add remittances (almost $2 million per day), the incoming USD QUADRUPLES the outflow.

This is very surprising so early in the game.

While this is still the early days of the country’s adoption of BTC, indications from these days might point to the citizens desire to hodl the flagship asset instead of spending it. This way, they could be able to better hedge against any possible inflation that may arise with their national fiat currency.

President Bukele in most of his recent tweets have shown that citizens of his countries are embracing the new development. However, critics have emerged and are of the opinion that government officials might only be playing to the gallery by telling the president what he wants to hear.

But despite the claims of the critics, one cannot deny the fact that El Salvador’s Bitcoin movement has won it more friends than foes in the crypto community who believe that other countries would soon join the revolution.

You will recall that El Salvador became the first country in the world to officially purchase the crypto king when it was trading for around $45,000. However, as of press time the value of the asset has touched previous heights of above $54,000. Not only that, the country has also begun using the volcanic energy present in its jurisdiction to mine the asset.

The president Bukele-led government is also pushing to incentivize the use of BTC as it recently announced a discount on petrol purchased using the official Chivo wallet.