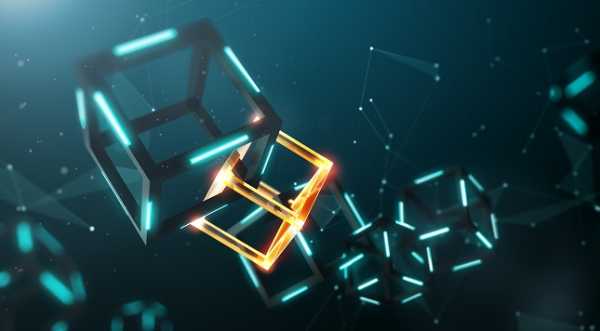 Did somebody say that NFTs are on fire? That’s one of the main phrases that it’s being read across the crypto communities, and it’s something proven by the recent Google Trends’ metrics.

The keyword search data of “non-fungible token” and “NFT” terms skyrocketed to hit new all-time highs, whose volume doubled over the past three months.

Such interest surpassed the ones in terms like DeFi, Ethereum, and Blockchain. The Asian region is dominant in terms of the number of searches about that term.

In fact, these numbers hit significant highs between September 5 and September 11, and Tencent, a Chinese conglomerate, launched an NFT marketplace.

The hype has been making the headlines in the last few months, also because of the launch of Coinbase’s NFT marketplace, together with the soaring numbers of orders placed in consolidated marketplaces like Opensea.

In addition, crypto exchanges like Binance also had their own marketplaces that had been actively trading with NFTs nowadays.

Celebrities had also joined the NFT bandwagon by actively launching their own NFT’s arts, which attracted a new audience to a relatively brand-new concept for the mainstream.

It’s not surprising that “NFT” and “non-fungible token” terms compete with Ethereum, given that this last one supports Ether (ETH) – the cryptocurrency widely used for NFT-related transactions.

Still, it’s unknown how long such hype will last, but it has been rising over the year and keeps gaining steam, which could also add more strength to ETH’s bulls across the board, as the prices are hovering above the $4,000 level.

ETH remains eyeing zones above the $5,000 handle, but given that $4,800 is still a tough nut to crack from an on-chain perspective, the price could remain stuck for some time until it gets hit by a fundamental development.

Nowadays, optimism remains alive in Ether, and it can last for the rest of the year.