ہوم Prices Sega Has Chosen Its Side in the Discussions over NFT Play-to-Earn Gaming... 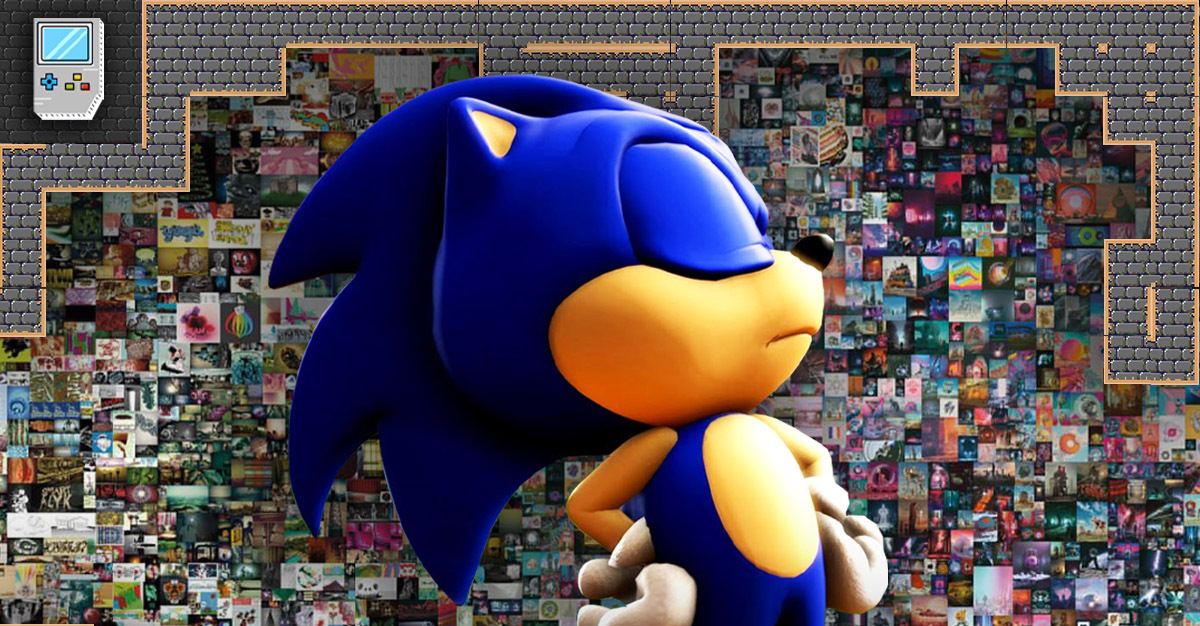 Since October of 2021, NFTs and crypto in games have been under scrutiny and the subject of intense discussion by the biggest gaming studios in the industry. Companies such as Steam, Xbox, and GSC Game World decided not to contemplate dealing with non-fungible tokens for a number of reasons. On the other hand, Ubisoft, Konami, and Square Enix have their eyes fixed on blockchain, seeing it as the cutting-edge technology of the future.

At the start of 2021, Sega worked out a deal with several companies to bring out NFTs of their most iconic characters. Even in November, Sega still considered the technology worth implementing, and expressed interest in further experimenting in the field. However, the decision was eventually reconsidered after community feedback. In the wake of the backlash, they claimed:

Read about these events here:

Ubisoft Continues to Stand its Ground Regarding NFTs

S.T.A.L.K.E.R 2 Had to Feature NFTS and Blockchain, but the Devs Reconsidered the Decision After

Japanese Gaming Giant Square Enix Plans to Bring NFTs to the Masses. The Best JRPG on Blockchain May Soon Come