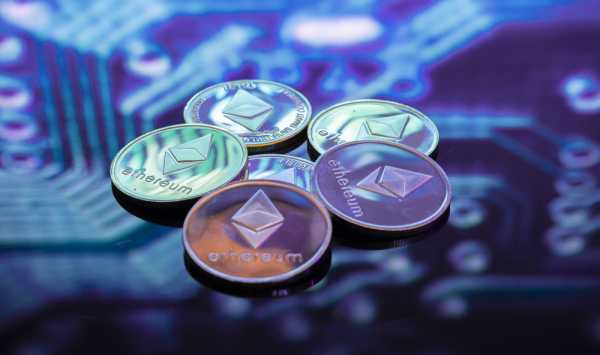 Investors bracing for a further step towards tapering from the Federal Reserve this week pushed safe-haven currencies to a month-high in London trading on Monday as looming heavy sell-offs in riskier assets added extra nerves to a cautious mood.

Traders will be watching to see if the Fed finds the U.S. economy strong enough to start reducing the massive amounts of monetary support it has provided during the pandemic, though an announcement is likely to be delayed until the November or December meetings.

At $2.02 trillion, the crypto market’s valuation currently stands at 5.63% lower than the previous day’s value. Bitcoin is currently trading for $45k

It was clear that Bitcoin had broken below the $48,000 level and the 100 hourly simple moving average. As seen on the hourly chart, the price failed a bullish trend line near $48,000.

Data from Bybt shows that 137,569 traders have been liquidated as of the date of writing. Liquidation order worth $7.17 million occurred on Bybit-BTC.

At present, $45k support is being protected by the bulls. There is now a consolidation of losses near a low that formed near that level.

In spite of crypto’s decentralized nature, it’s important to note that its volatility is not isolated. A crypto market’s course is determined by this factor. Bitcoin’s fluctuations affect the prices of most crypto.