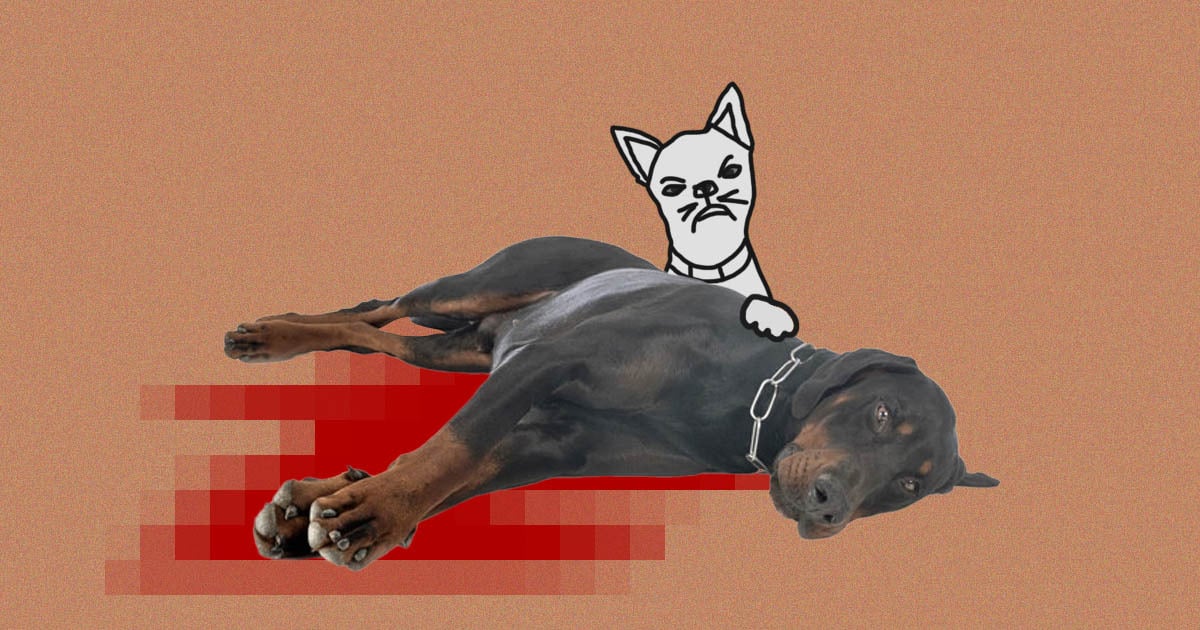 In recent weeks, altcoins have been the go-to coins for investors looking to make a quick profit due to their high-rising value. Dogecoin, the most popular meme coin, has done wonders, going up over 25,000% in the last six months.

The new player in the game, SHIB has shot up in just a few days, rising by 760% and outperforming Dogecoin overall. Doge, on the other hand, though still on a bullish run, performed a little over 46% within the past week. The community of decentralized meme tokens is growing to be a force to reckon with in the markets. As days go by, we will have many “billion-dollar jokes” in the crypto-verse.

Shiba Inu is a cryptocurrency named after a Japanese dog breed known for its hunting skills through its sense of smell and sight. Shiba Inu was developed primarily to rival Dogecoin. Shiba Inu coins are meme tokens, and users can own trillions of them, unlike other coins.

Shiba Inu developed its decentralized crypto exchange ShibaSwap, where its tokens are incentivized. It’s a group of meme tokens, including its first launch: SHIB. Others include LEASH and BONE. BONE, however, hasn’t been officially launched.

Nicknamed the Dogekiller, Shiba Inu copied Dogecoin and created its look-alike in an attempt to shake the market. SHIB is an experimental decentralized token that is turning out to be a successful project. 50% of its tokens have been locked on Uniswap to provide liquidity and claim they “threw away the keys.”

The other 50% was burned to Vitalik Buterin, the founder of Ethereum. That was done to ensure fairness in the market by preventing developers and teams from stashing up tokens that they can easily dump to the detriment of the community. Shiba Inu hopes to be a fully community-based platform.

The Recent Surge Of SHIB

SHIB is the new meme coin in the market that’s taking all the news away from Dogecoin. In just a few days, $SHIB has soared over 750%, attracting multiple investors and trading at $0.00001525 on Sunday.

The Dogecoin killer is now among the top 30 coins by market capitalization. The sudden rise of SHIB also affects other decentralized meme coins like LEASH. Within the past week, LEASH soared over 300%. Unlike SHIB, LEASH has a limited supply of only 100,000 tokens in circulation.

The sudden surge of SHIB has caught the attention of Binance, which has announced that it will list the coin in the innovation zone. That is a big boost as investors are already itching to pour in more money.

SHIB’s success is not just attributable to it being caught up in the recent altcoin spark. It also stems from the utility that it promises its users, including a robust NFT platform and a charity scheme through Amazon. SHIB is taking over and heading for the moon.