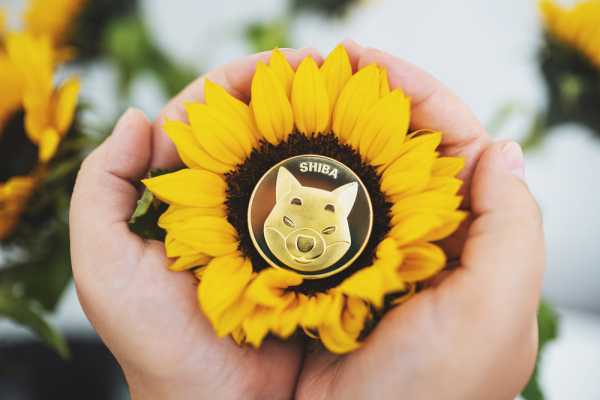 Around El Salvador in 45 days: A Bitcoin-only travel story