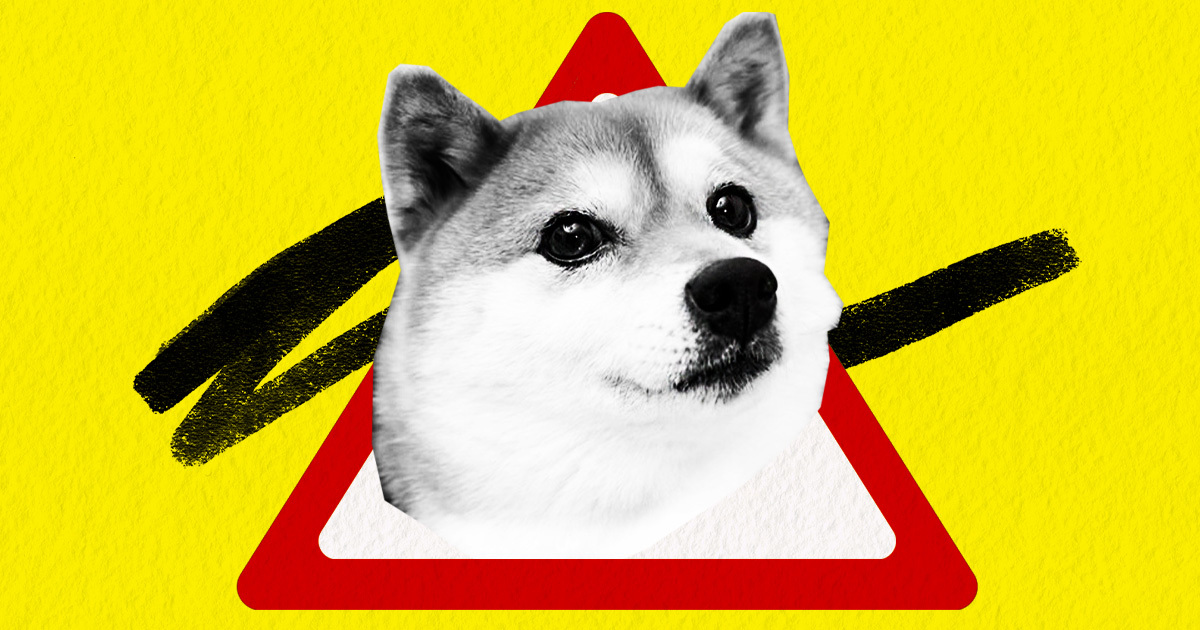 The written message scrolls on a video that runs approximately 50 seconds long, embedded within the tweet. The bulk of the message is transcribed below.

Many high-profile meme tokens are frequent targets for similar scams and attacks since bad actors correctly assume that new entrants to the crypto-sphere are drawn to the popularity of projects such as Dogecoin, Floki Inu, and Shiba Inu. Unfortunately, these new crypto users tend to be more susceptible to fraud.

In recent weeks, few crypto projects have garnered the level of attention that Shiba has attracted. Especially when you consider that last week, Shiba’s user base officially surpassed the 1 million mark according to the Certik audit report posted on the Shiba Inu website. Additionally, Shiba’s following on Twitter has passed the 2 million mark – which is 10% more than the 1.8 million currently following the official Ethereum account.

Advise friends and family to steer clear of these types of projects since the big gains have already come and gone. If Shiba was to 100x again, with its current $24 billion market cap, it would require a price explosion that would push its valuation to $2.4 trillion. When you consider the current entirety of the crypto-universe is $2.6 trillion – including Shiba – there’s mathematically no way it will see those multiples again anytime soon.