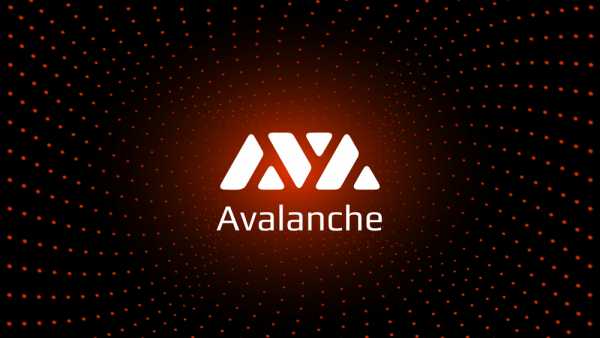 As a result of an agreement related to improving U.S. disaster-relief funding, the Avalanche cryptocurrency has shot up to 11th by market value, and above Shiba Inu.

According to a blog post from Ava Labs, the Close As You Go platform will make emergency funding more secure, faster, and more accurate while streamlining disaster reimbursement applications for state and local governments.

With a market-value ranking of about $29 billion between meme coins Dogecoin and Shiba Inu, Avax had reached a record $144 on Sunday before drawing some losses to trade around $133 amid bearish sentiment seen in the crypto market.

The faster, cheaper Ethereum competitors are also doing well. There’s a significant wealth effect as well as an abundance of opportunistic capital.

AVAX could however reach much higher levels of investment and usage depending on the level of public and private sector acceptance. In 2022, AVAX may become one of the top 10 most valuable cryptos by market capitalization.

VAX uses a PoS protocol or Proof of Stake, that is environmentally friendly. Proof-of-Stake protocols use far less energy and are healthier for the environment than Proof of Work protocols, which are used to mine crypto like Bitcoin.

Increasingly, even crypto miners that use renewable energy are being criticized, with critics noting that this energy could be used to reduce the burning of fossil fuels. In their energy-intensive mining operations, PoS protocols consume a fraction of the energy consumed by PoW protocols.

The price of Avalanche has doubled in the past four weeks, and it has risen by over 3,000% over the past year. Crypto assets, on the other hand, can be highly volatile, and even those that reach the top tier of market value can experience significant fluctuations.

It was announced in September that the Avalanche Foundation had raised $230 million through a private token sale, which included Polychain and Three Arrows Capital — who also contributed $200 million or more to Blizzard’s fund for Avalanche development.