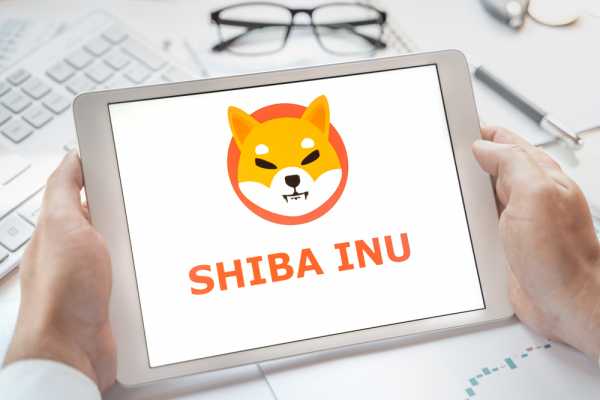 SHIB had gained momentum over the month in terms of adoption thanks to companies like AMC Theaters that endorsed the “Dogecoin killer” as a means of payment for its services.

Also, today was announced that Newegg, a well-known American tech retailer, joined the SHIB hype by accepting the meme coin as a payment method within its e-Commerce platform.

The strain of adoption announcements had been well-received and with optimism by the so-called SHIB Army, the official Shiba Inu’s community, although it had not been reflected at all in the coin’s price action as of press time.