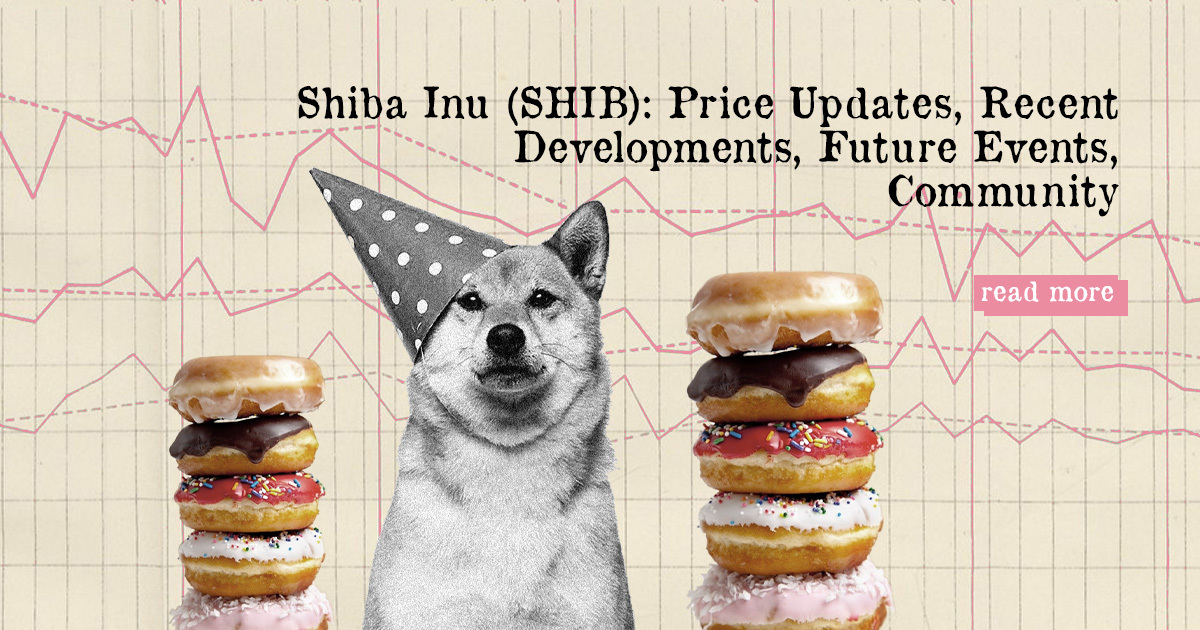 Meme coin Shiba Inu, is a decentralized crypto created in August 2020 by an anonymous person, or entity, known as “Ryoshi.” The project was modelled on the original Dogecoin, and looked to become a Dogecoin-killer itself.

Entering October, Shiba Inu quickly became the crypto of the week after gaining 300% in 7 days. Thanks to the rally, the Dogecoin killer surpassed Litecoin, Chainlink and Bitcoin Cash, entering the top 15 biggest cryptos. So, how has Shiba Inu fared in recent times

However, the crypto market is experiencing a resurgence, which has seen SHIBA also stage a recovery. Over the last 24 hours, SHIBA has gained over 18% and is now trading at $0.00003117 at the time of writing.

On Shiba’s path to recovery, its trading volume has also peaked by 51.71%. Over $6.13 billion worth of SHIB has been traded over the last 24 hours. Shiba is now ranked as the 17th largest cryptocurrency with a market cap of $12.21 billion.

Shiba Inu was created as a killer of the original meme coin, Dogecoin, but had not enjoyed the status of being a Doge-Killer until recently. On October 4th, Elon Musk, a popular backer of Dogecoin, tweeted a picture of his puppy, Floki.

With its recent gains, Shiba Inu celebrated reaching a market cap of $12 billion. What is more outstanding is that SHIB managed the feat in only 14 months, while it took Dogecoin 6 times longer to reach the same market cap.

The Shiba Inu team has not relented, keeping up with the growing trends in the crypto space, and has consistently announced new updates to the ecosystem.

Before the announcement, Shiba Inu operated on a fractional burn system. This system was greatly criticized by its community because burning a considerable percentage of SHIB will take years. While the details of the new burn mechanism haven’t been revealed, the Shiba Community has welcomed the development. Frank wrote;

And more & more news about this project keeps dropping, won’t be surprised when this gets to .01

⠀⠀⠀⠀⠀⠀⠀⠀⠀⠀⠀⠀
And to the $SHIB holders and #SHIBARMY, check out my latest livestream for insights, news and where the price is headed

On October 8th, one of the leading crypto exchanges, Bitpanda, announced that it had listed SHIBA on its platform. Trading opened on the same day, with a total of €10,000 for the 3 top traders of SHIBA on Bitpanda.

The trading competition will run between Friday, October 8th and Sunday, October 17th. To qualify, one must trade SHIB worth over $100 within the period. The winner will be announced on October 22nd and will earn €5,000 worth of SHIB.

One of the most anticipated events on the Shiba Inu network is the launch of NFT Shibas, or Shiboshi, as they are known on the network. According to the announcement, there will be 10,000 Shiboshi NFTs on the network very soon.

Shiba Inu has one of the biggest communities amongst crypto projects. On October 6th, the project celebrated 1 million followers on Twitter. The Dogecoin-Killer also has 269K members on Reddit, 111K on Discord, and over 28k subscribers on Telegram,

From scouring the internet, the DailyCoin team discovered that the Shiba Inu community, or the Shiba Army, as they like to refer to themselves, are full of optimistic individuals who are cheering SHIB on to become the biggest crypto, after Bitcoin and Ethereum.

When your good, your good.#1CentDreamShibhttps://t.co/4Pslu4CQA7

Shiba Inu is changing the narrative for meme coins. Once labelled a valueless token, the team behind Shiba Inu has built an ecosystem that stays up to date with the crypto trend, made evident by the coming launch of NFTs on the network.