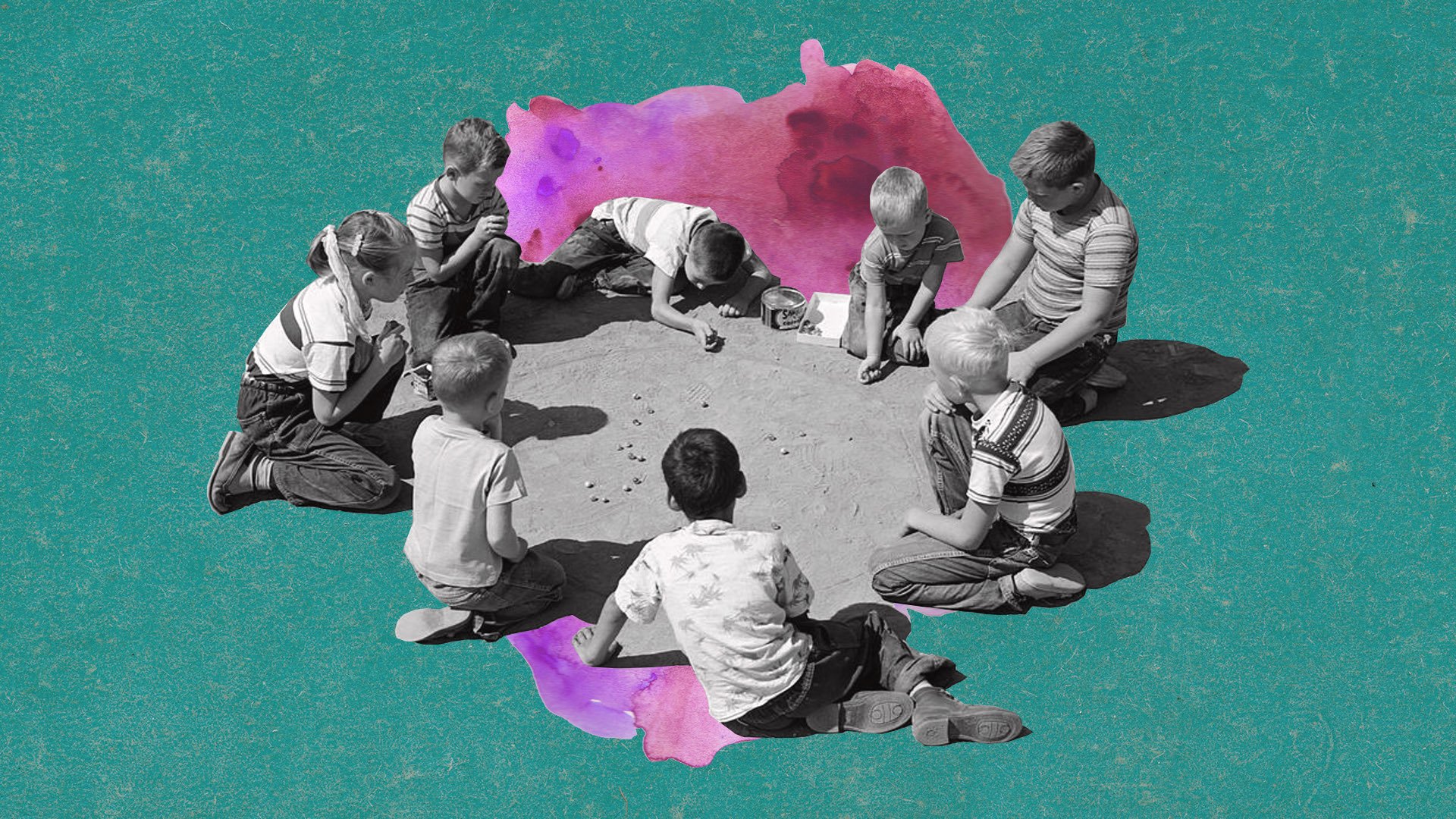 Not every Ethereum-killer makes for a compelling case against Ether, but Solana has managed to break through the noise and become an established Ethereum contender.

Solana, the third generation blockchain, which facilitates fast transaction outputs, has again reached a new all-time high. On November 7th, the price of SOL was trading at $260.06, according to data from CoinMarketCap. At the time of writing, SOL is trading at $252 after being rejected at the $260 level.

Solana’s price action is on a tear, hitting new price records every week. On Thursday, Solana broke the first psychological level of $250, registering a new high. On Tuesday, Solana flipped Cardano and Tether, becoming the fourth cryptocurrency by market capitalization with a total market cap of $76 billion.

The price action results from the network’s usability as more users turn to Solana due to lower fees and faster transaction outputs. Data from DeFi Llama shows the TVL on Soalan reached a new record of $15.13 billion.

With ETH fees becoming a nuisance which caused a slowdown in the NFT, the NFT hype moved on Solana, adding more incentives to the network’s use case.

Solana’s price increased by 18,000% in the last 365 days; however, the network still need to be proven in the current and future market dynamic.