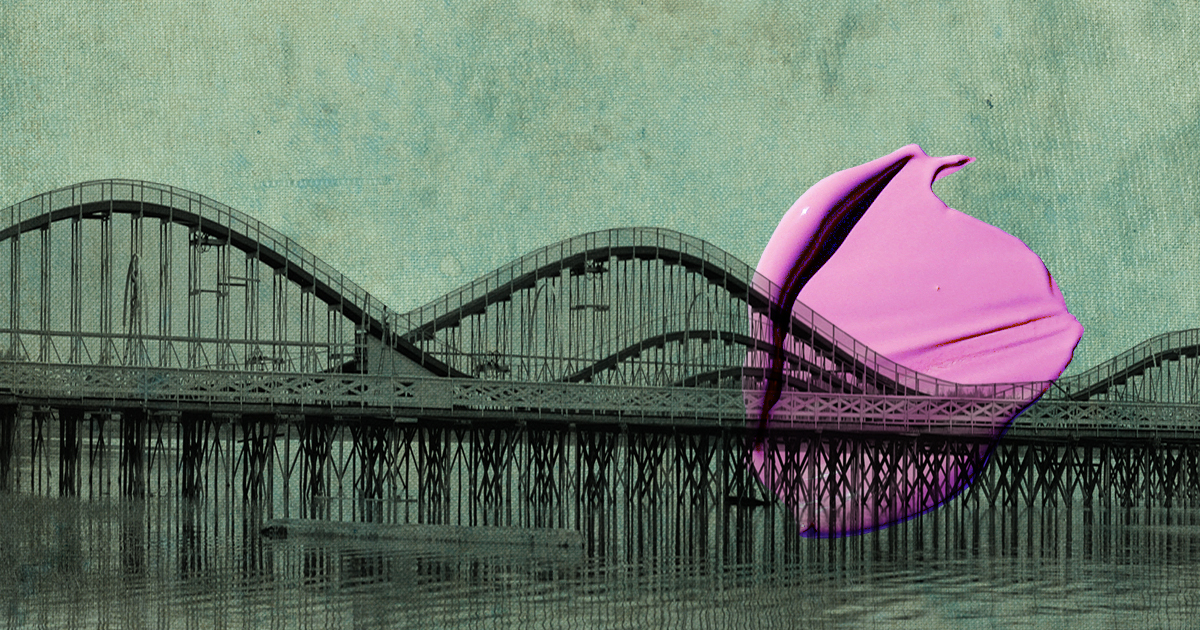 Cryptocurrencies are trading sideways with indicators of an emerging bearish pattern as China further escalated its crackdown on mining and cryptocurrencies. Bitcoin hit a six month low of $28,800 before bouncing back to $34,000. Altcoins have also undergone similar diminution however, tokens such as SOL, LINK, and ETH all outperformed Bitcoin’s recovery. SOL in particular rebounded quickly, increasing in value by over 56% since the dip on Tuesday 22nd.

“Ethereum Killer” is already an overused recital in the cryptosphere. Admittedly, Solana does carry a comprehensive portfolio that could achieve the desired effect. FTX and Solana are closely linked, rendering quintessential designs for the growing DeFi demand. Alameda Research, who developed FTX, is a Solana investor, which operates a native DEX, Serum.

According to CrunchBase, Solana raised $21.8 million in 2019 across multiple rounds of funding. Solana Labs raised an additional $314.5 million in a new private token sale which was initially slated to raise $450 million. According to Forbes, Solana initially sought to conduct a small round in March; however, growing demand and resiliency of the network increased investor demand.

The new injection of funding gives Solana some leeway to speed up the development of native projects through an incubator studio. A report by The Block Research emphasizes that Solana’s ecosystem is developing at a rapid pace. Cryptocurrencies.ai, a Solana-backed project, aims to establish a much-demanded function for DeFi, namely enabling users to interact with DEXs in a similar manner to centralized exchanges, allowing users to “set entry points, stop losses, and exits.”

Building out the Solana Ecosystem

Founded in 2020, Solana rapidly increased in adoption. Polychain Capital, a new series round capital investor, highlighted the ecosystem could “massively scale” the DeFi ecosystem. The TVL on Ethereum is worth up to $50 billion, whereas Solana’s TVL amounted to roughly $1 billion.

Digital Assets AG (DAAG), a Swiss financial group specializing in tokenizing financial instruments, launched on Solana. According to the announcement, Solana-backed stock tokens such as #APPL or $FB will only be available on the FTX exchange. DAAG had previously used a private blockchain to power tokenized stocks on other exchanges.

As iterated above, the novelty has worn off of “Etherum-Killers,” however, Solana’s price action and rapid expansion could lead to the alluded to shift of power. Ethereum has struggled to meet DeFi’s demand as high network fees led to trading bottlenecks. Solana’s 50,000 TPS output and proof of history consensus could provide a competitive edge.

The consensus towards Solana is that the ecosystem champions trustworthiness for traders. A Twitter post indicates that Solana is becoming a primary currency for traders, showing the blockchain has positive connotations for traders. While Solana has come a long way since its launch in 2020, there is still a long way to go until it can challenge Ethereum’s dominance.