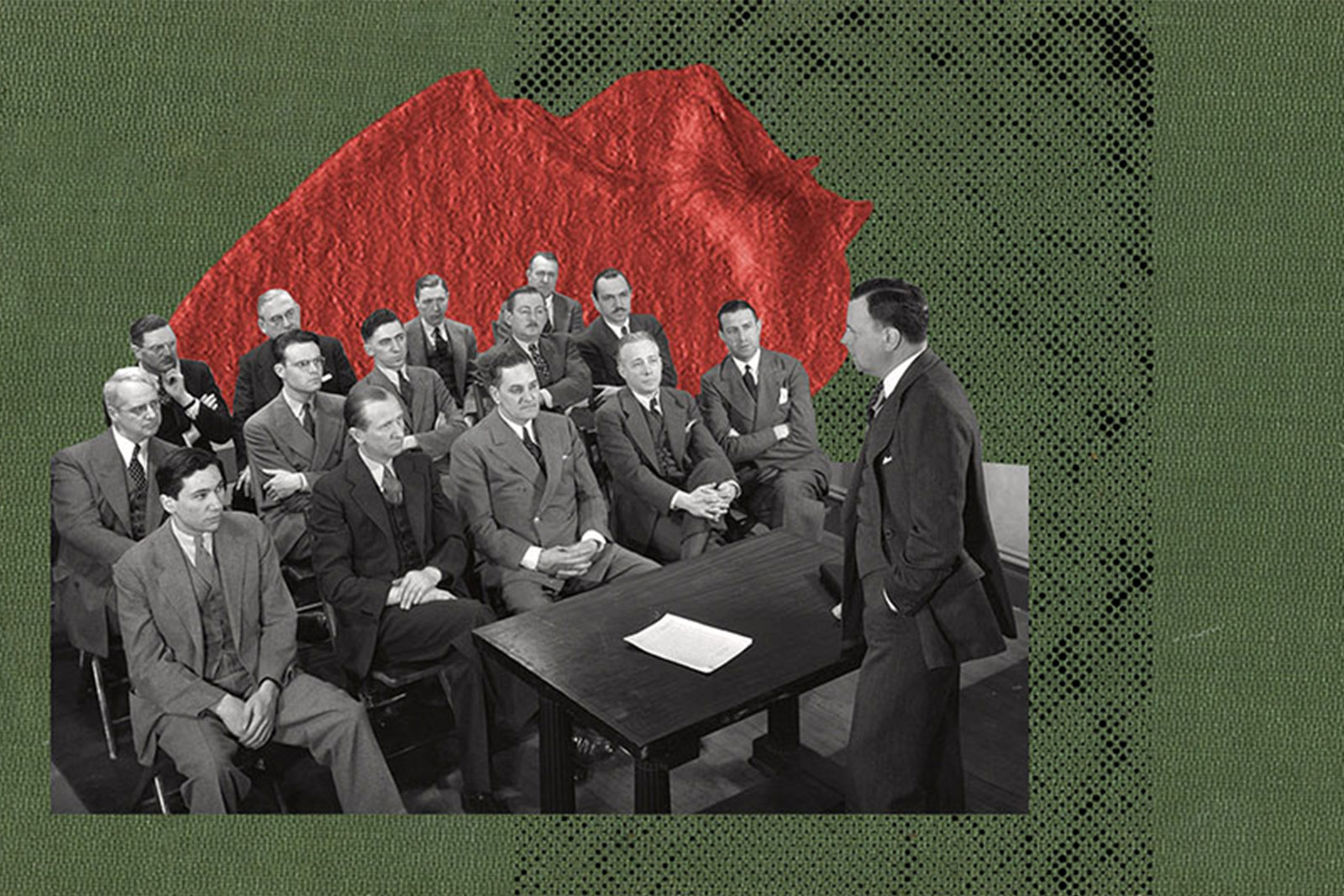 SPACE, the commerce level of the metaverse virtual world, has unveiled a team of new hires to forge the next round of SPACE’s growth and development. The new hires are joining a team that’s attracted 15,000+ users, in less than 8 weeks, to their commerce metaverse.

The team, assembled from leading game developers and cryptocurrency payment providers, will develop and grow SPACE’s products and offerings, which include tools for metaverse users to construct their own virtual spaces like stores and other venues, complete with payment processing.

The hires include Chance Glasco, a co-founder of Call of Duty, who will be responsible for product strategy, Felix Mago, who previously served as the co-founder of Dash NEXT will fill the position of Blockchain lead, and finally Antonio Molina, SPACE’s new product lead from CD Projekt RED who leverages his extensive experiences in the game development and production fields.

SPACE intends to grow the team five-fold to sustain its current growth trajectory and capitalize on the sizable monetization opportunities emerging in the rapidly growing metaverse. The top hires from the gaming industry highlight the growing convergence between gaming and commerce in these new virtual worlds. Altogether, the newly hired team will also incorporate their partnerships, blockchain, and product experience to assure SPACE delivers a high-quality product.

Commenting on the latest hiring spree, SPACE founder and CEO Batis Samadian notes, “SPACE was started by a group that brought together experience from top VR, crypto, and e-commerce projects. This strong team, and 360* experience, allowed us to ship products and grow in just 6 months. Now, this feeds into the ability to bring the next wave of phenomenal team members on board. We are very excited about new key personalities with experience from Call of Duty, Dash NEXT and CD Projekt Red. We expect to have more big team announcements in the coming months.”

The latest move to acquire more top talent follows the successful completion of other significant milestones in SPACE’s roadmap, notably the rollout of the Early Access Alpha version to more than 10,000 users and 100s of new partnerships. Moreover, the team recently closed a $7 million funding round from a consortium of investors, including Animoca Brands, Coinfund, Dapper Labs, Digital Currency Group, LD Capital, Ghaf Investments and HOF Capital.