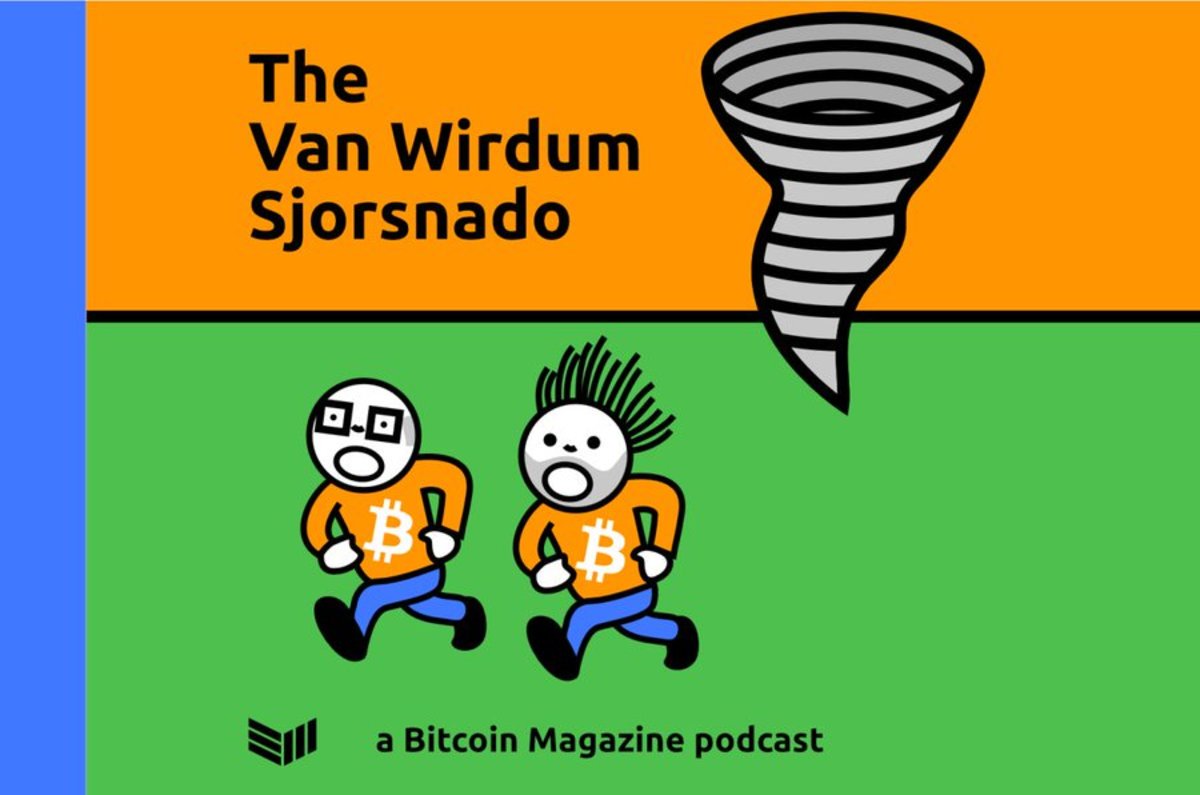 In addition to that, they discussed an alternative activation path, which has been proposed by the pseudonymous Bitcoin Mechanic and Shinobi in their BIP 8 LOT=true activation client, officially named “Bitcoin Core 0.21.0-Based Taproot Client 0.1.” This client will initially be compatible with Bitcoin Core 0.21.1, including throughout the Speedy Trial phase.

Eventually however, there may be some scenarios where Bitcoin Core 0.21.1 and the LOT=true client could become incompatible. Van Wirdum and Provoost discussed some scenarios in which this could happen, and shared some additional thoughts about the two activation paths and clients.