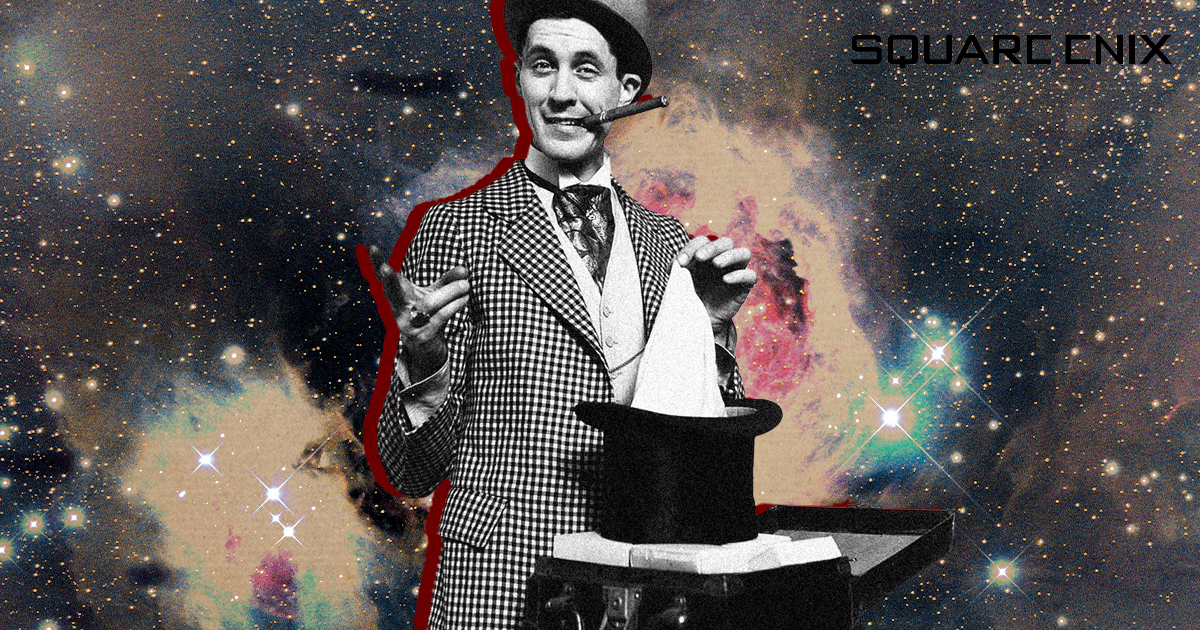 Yosuke Matsuda, president of Square Enix, the video game production company and developer best known for the Final Fantasy series, wrote a public letter for the New Year. In the letter, Matsuda spoke about the company’s plans for the year and how he hopes that decentralized gaming will become a major trend.

In the letter, Matsuda mentioned the metaverse as the hot topic of 2021 that gained a lot of attention, dubbing 2021 “the Metaverse Year.”

Square Enix’s unveiled business strategy includes AI, the cloud, and blockchain games as new domains. Matsuda spoke about how blockchain games had been in the infancy stage until now, but that decentralized gaming is entering into the growth phase.

Matsuda acknowledges that the technology which enables blockchain games already exists, underlining that society is also becoming more literate about decentralization, as well as the increasing acceptance of digital assets.