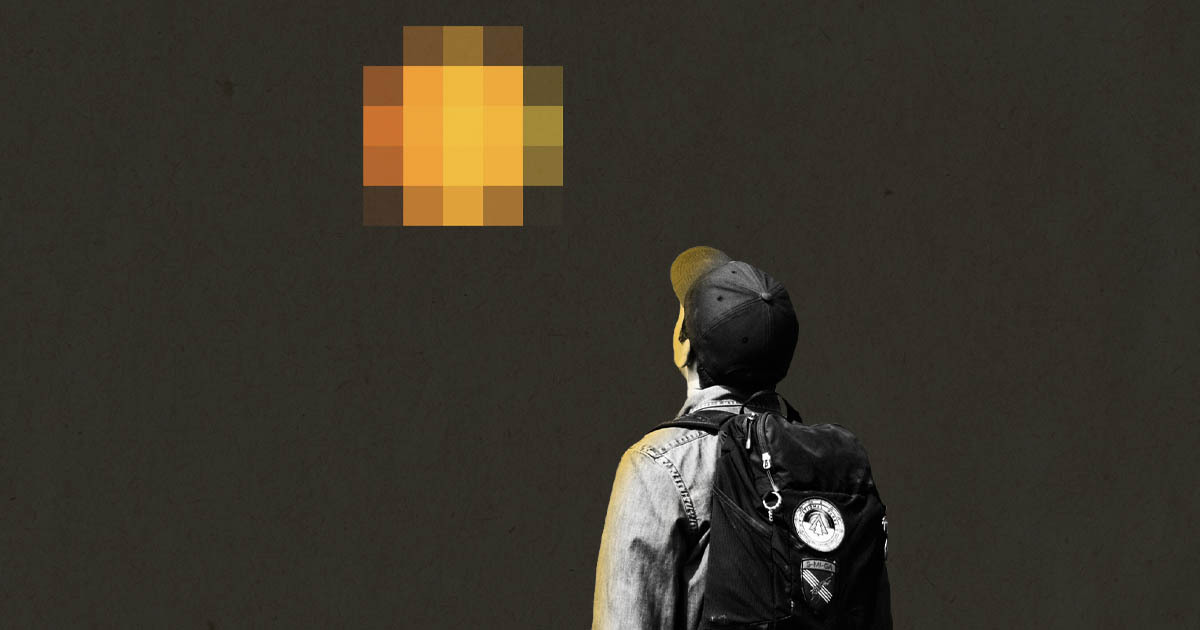 The development of student coin started in the third quarter of 2017. However, the giant steps that will lead to the mass adoption of the token are being taken in 2021. The first quarter of 2021 also witnessed the official launch of Student Coin during its STC launchpad ICO.

For the second quarter of 2021, Student Coin’s native token (STC) was projected to be on major exchanges. So far, that has been accomplished as it is on Uniswap, Bithumb Global, and Coin Tiger, with its sights set on possible expansion. Later in the year, the company plans to innovate its STC exchange and app for the public. This article will analyze the innovations of this unique blockchain startup and its utility.

Student Coin is the first crypto platform that allows users (both organizations and individuals) to design, create, and manage their customized tokens and NFTs.

With Student Coin, users can create their tokens and design how they are exchanged on the platform to fund their education. Student tokens are primarily used to fund college educations. Tuition fees are usually huge burdens for students, which is why solving this problem with blockchain technology is a big leap for DeFi.

All the student has to do is create a decentralized token and then take a loan to fund his or her education at a top university. Part of the student’s salary after graduation will be used to pay for the loan.

The goal of the platform is to allow users to control their personalized tokens as easily as a social media platform. The ICO of Student Coin was a huge success, generating $28 million in its set time.

Currently, the total supply of STC is 2,100,000,000. With its tokenomics and decentralized approach, the token is expected to soar in the coming months. STC currently trades at $0.02845. The top exchanges where users can acquire STC following its ICO are Uniswap, Bithumb, Coin Tiger, and Waves Exchange.

The future is bright for this new startup as its utility is not in doubt. Solving student problems with blockchain technology is indeed a top-notch idea.

Going forward, the company is adding interesting features to its platform, such as staking. This feature will allow users to stake STC and earn as much as 13% APY. That will encourage more investors to the platform, thereby bringing more utility.

Student Coin is also launching an educational panel that will enlighten the public and new users about blockchain technology and the utilities of the platform. Student Coin currently has over 150,000 users in 36 countries, with over 500 universities covered. If the roadmap of the company is followed, the needed adoption will occur soon.