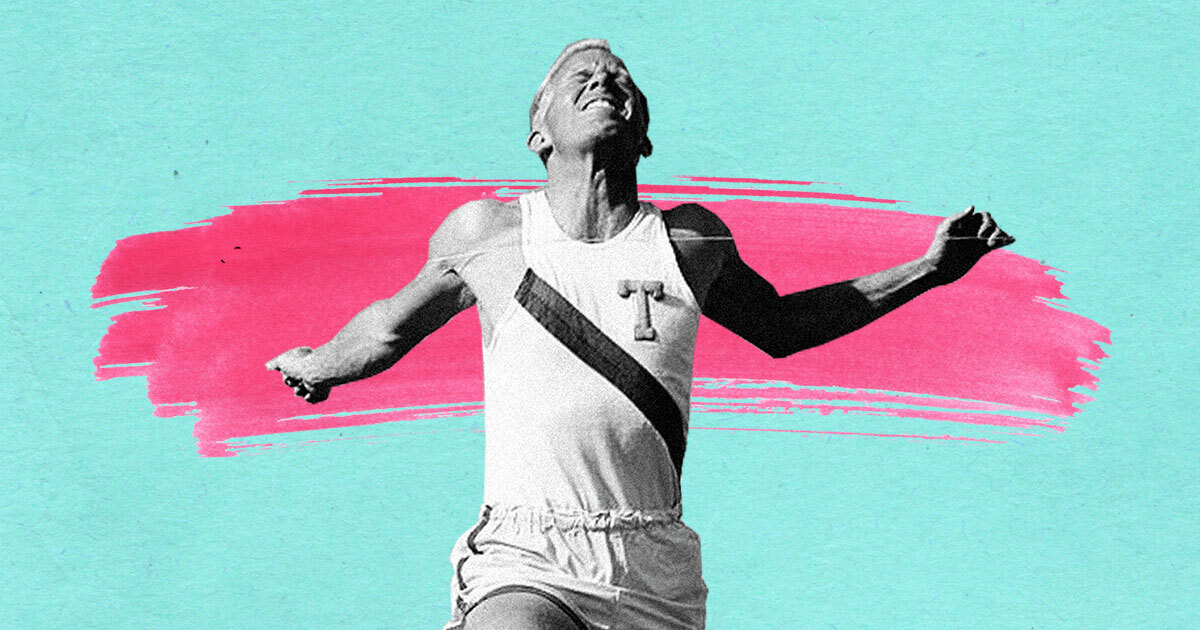 Subsocial, the social network for the Polkadot ecosystem, is thrilled to announce it will be bidding for one of the coveted parachain slots on Kusama. As such, Subsocial also invites KSM holders to participate in its crowdloan campaign in return for generous rewards in the projects’ native SUB tokens, which have extensive and growing utility in the Subsocial platform.

Since launching the first parachain auctions in June, Kusama has successfully onboarded eleven projects and is developing a thriving, interoperable eI cosystem of applications. As a social network at the heart of the Polkadot and Kusama (Dotsama) community, Subsocial has a unique opportunity to become the first social media platform that directly integrates with the burgeoning Web 3.0 economy. Subsocial is committed to providing as much value as possible by developing features and integrations that showcase the rich functionality and capabilities of the Dotsama ecosystem.

In line with its vision to launch a social platform that interconnects with Web 3.0, Subsocial has determined that now is the time to make a bid for a parachain slot. The move will also increase liquidity for the SUB token by allowing it to be listed on DEXs such as Karura.

As part of its bid for a parachain slot, Subsocial is also launching a crowdloan campaign that aims to be simple and transparent in the way it’s structured and communicated.

Crowdloan participants may also earn referral bonuses. Each participant will receive a unique referral code, allowing them to generate rewards of 15 SUB per KSM contributed by their referrals, which are split 50:50 between the referrer and the referee. Any unused referral funds from the 1.5 million SUB allocation will be returned to the Treasury and used for the next crowdloan.

SUB rewards will be subject to a vesting schedule. Upon receipt, 20% of the rewards will be available immediately, while the remaining 80% will vest over the 48 weeks of the parachain slot lease.

The low initial unlock is designed to stimulate the use of the SUB token for its various intended utilities in the Subsocial platform. Users can get started by creating their own social network and playing with monetization features.

Subsocial will post further updates about the progress of the crowdloan campaign and answer any questions from the community on its social channels, Twitter, Telegram, or Discord.