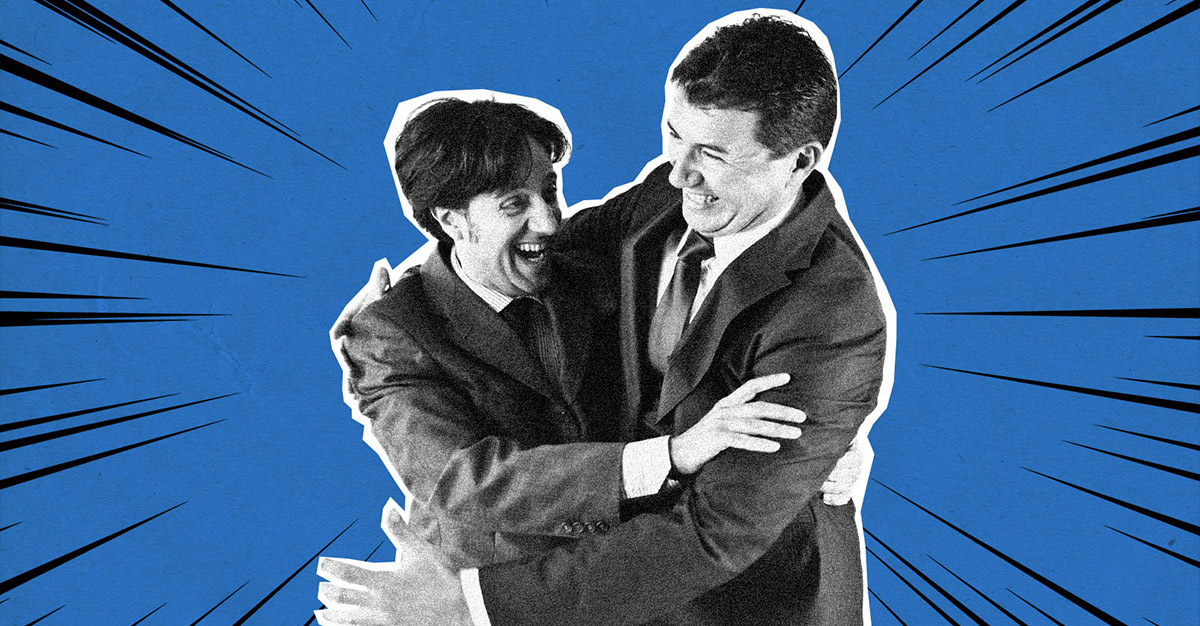 Team Vitality and Tezos, the world’s most advanced blockchain, are pleased to reveal a landmark technical partnership that will revolutionize the Team Vitality fan experience. Through the biggest partnership in Team Vitality history, the brands will unite to give the organization’s community world-first ways to engage with its star players, made possible by the pioneering and energy efficient open-source Tezos blockchain.

Championed across the world’s biggest games and on the biggest stages in esports, Tezos will be represented by top-performing Team Vitality rosters and star athletes and through unrivaled brand visibility across the esports ecosystem. 2022 is set to usher in a new era for Team Vitality following its commitment to the largest talent investment ever made in esports.

Spanning 2022, 2023, and 2024, this partnership, one of the biggest in European esports history, will bring Team Vitality closer to its fans than ever before, give the community unprecedented access to their favourite teams, and reward them for their support. Team Vitality will collaborate with the Tezos ecosystem on educating fans on the benefits of blockchain as part of the gaming experience and showcase the advancements of these technologies. Esports and gaming fans are some of the most tech savvy and engaged communities and through the Tezos blockchain, Team Vitality will show clearly the huge benefits of the blockchain technology and the importance of using and developing it responsibly to create an engaging fan-centric experience.

Tezos is the world’s most advanced and energy efficient blockchain, using proof of stake technology which has a significantly lower impact on the environment than proof of work technology, used by other market-leaders. The ground-breaking partnership will aim to engage the esports and gaming communities with blockchain and promote the sustainable development and use of the technologies.