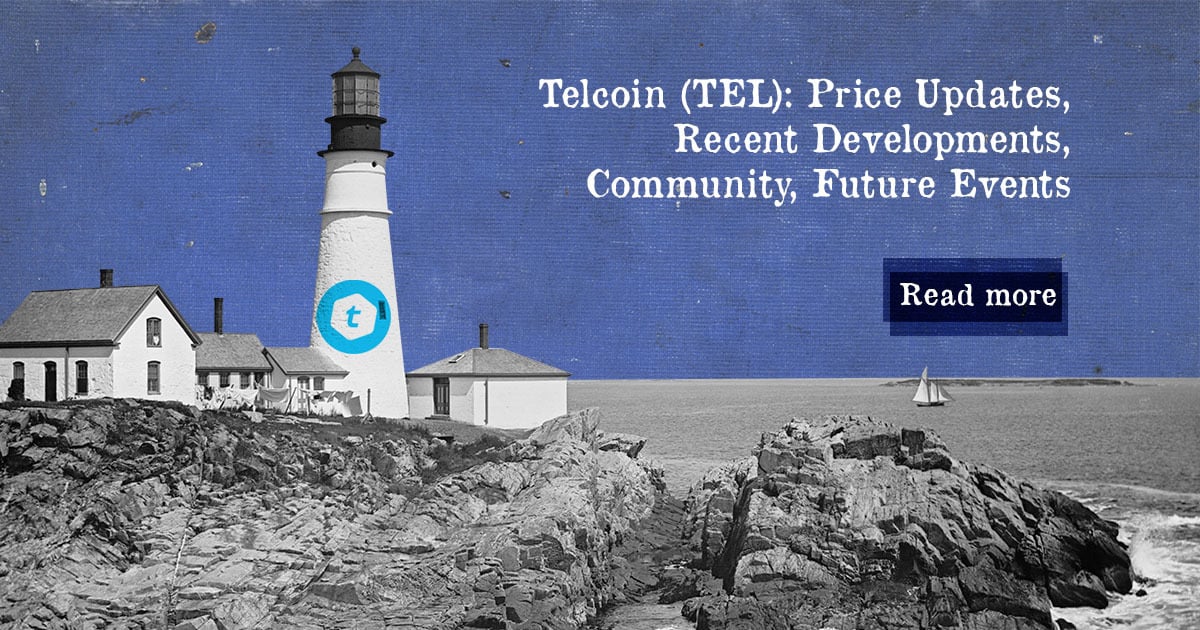 The success of Bitcoin and other flagship Altcoins have led to the creation of many coins and blockchains with their own individual utilities. One thing is certain, blockchain technology is here to stay, and its utilities are enormous.

Telcoin is a new cryptocurrency offering unique services, providing mobile phone users with the functionality to send money across borders in a better, more efficient manner than that offered by traditional banking services.

Developed in 2017 by Paul Neuner, Telcoin has developed services that were not previously offered by other financial blockchain solutions. Financial transactions have always been the bedrock of a growing economy, and businesses always need to send money across borders. A solution that makes this process easier will always be king.

Why Telcoin Stands Out

Telcoin is a new decentralized cryptocurrency on the Ethereum blockchain that provides mobile phone users with a platform to easily send money by simply connecting to their network provider. No bank accounts, no complex bureaucracy, just simple digital payments with a mobile phone. Telcoin’s technology seeks to connect under-banked users to a world of efficient transactions.

Telcoin is also very affordable compared to traditional remittance options. At its highest amount, the total deduction while using the service is 2.5%, and this is including the fee and FX margin.

To send money with Telcoin, a user simply has to log in to the Telcoin App, request to send, input the recipient’s information, and they’re done; nothing complex, just transactions powered by Telcoin.

In a bid to drive global remittance and make financial transactions easier, the team behind Telcoin is constantly improving on its mechanism by forming partnerships with regional Telecom giants in order to reach more users.

Paul Neuner, the founder of Telcoin, had the goal of making payments as easy as sending a text message, and he has done exactly that.

SMS has decentralized FX to Telcoin users and is far cheaper than alternatives. TELxchange is a decentralized asset exchange in the V3 package that uses Tel as its means of exchange.

Telcoin is a fully decentralized network, with its development operated by users. Users contribute and earn staking fees on TELxchange, while liquidity providers can also earn through the platform. Holders of Tel can passively make pools for more liquid and earn fees. For Telcoin to be successful, it needs users at all levels. Users have to connect to the telecom providers because Telcoin uses Telcos as its base.