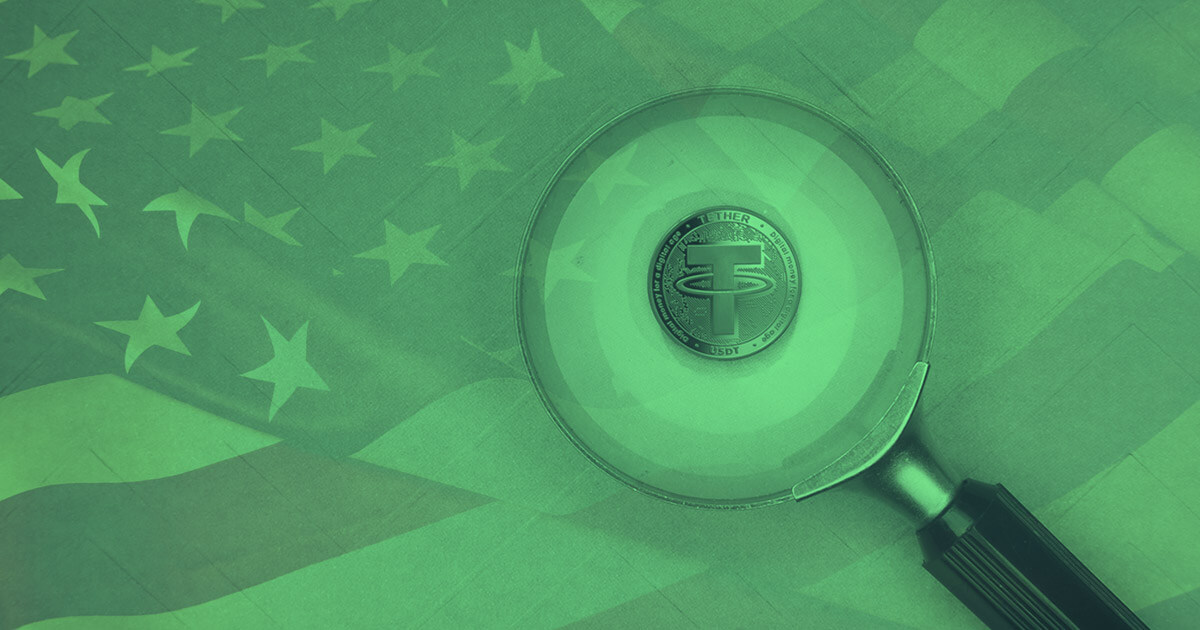 Tether (USDT) FUD surrounding the stablecoin’s issuance could have a new chapter in the form of criminal charges, which would mark a major development in the US government’s crackdown on crypto.

The US Department of Justice (DoJ) investigation is focused on conduct that occurred years ago, scrutinizing whether Tether failed to disclose to banks that transactions were linked to crypto, according to the Bloomberg report that cited three people with direct knowledge of the matter, without revealing their identity.

According to one of Bloomberg‘s sources, a decision on whether to bring a case could be made soon, with senior officials finally determining whether charges are warranted, as in recent months, individuals received letters alerting them that they’re targets of the investigation.

While the DoJ declined to comment, Tether stated its commitment to cooperation and transparency, commenting it “routinely has an open dialogue with law enforcement agencies, including the DoJ,” the report read.

Tether’s role in the crypto ecosystem is momentous as the stablecoin has the highest daily trading volume about $75 billion and, following Bitcoin (BTC) and Ethereum (ETH), is the world’s third-biggest cryptocurrency by market cap at $61,8 billion.

Recently stablecoins have attracted intense scrutiny from regulators alarming that they are threatening financial stability.

The US Federal Reserve Chair Jerome Powell said that one of the main arguments for the central bank issuance of digital currency is that it could undercut the need for private alternatives, while Treasury Secretary Janet Yellen warned regulators to “act quickly” in considering new rules for stablecoins.

New York Attorney General Letitia James claimed the firms were hiding losses and lied that each token was supported by one USD and in February, Bitfinex and several Tether affiliates agreed to pay $18.5 million to settle claims, without admitting or denying the accusations.

In May, Tether disclosed the reserves for its dollar-pegged stablecoin, revealing that the majority was in commercial paper, a form of unsecured, short-term debt, while only a smaller portion, precisely 2.9%, was in cash.

What keeps Tether in the center of FUD is the major concern that stablecoin selloffs could trigger a run on assets backstopping the tokens, subsequently destabilizing short-term credit markets,

Coinbase scores $1.3 million deal with US government even after SEC alarms | CryptoSlate

Binance reportedly under investigation in the US for insider trading | CryptoSlate