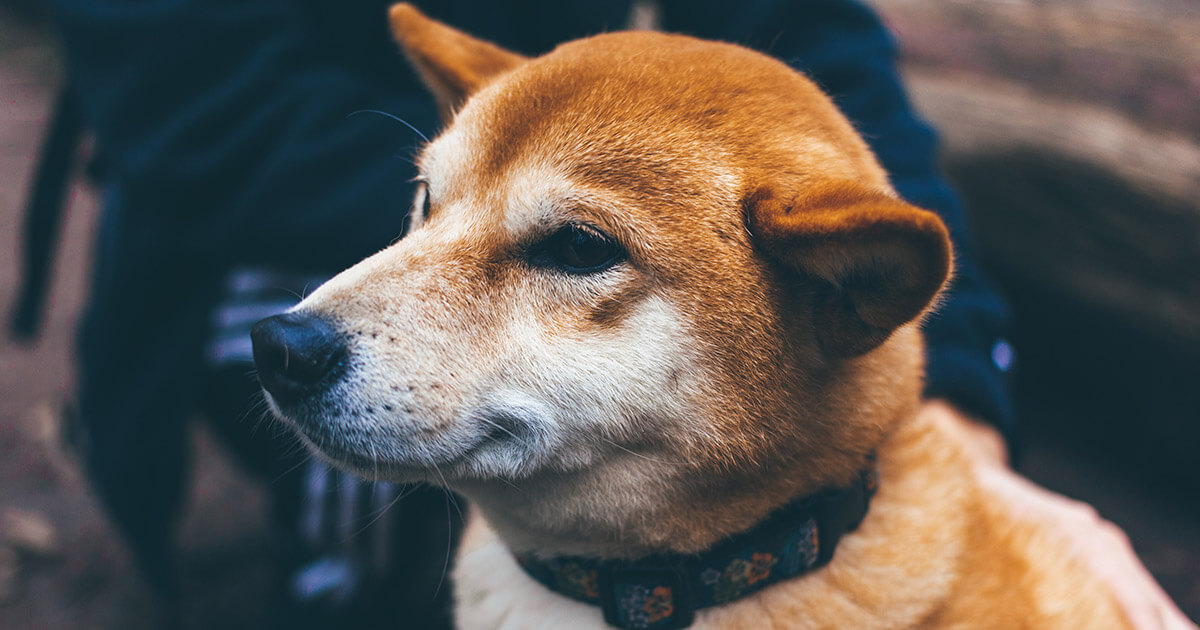 The Thailand Securities and Exchange Commission (SEC), the nation’s capital markets watchdog, banned the trading of memecoins like Dogecoin and Shiba Inu, non-fungible tokens (NFTs), and other unclear assets over the weekend. It did not, however, give any specific reasons for the ban.

The SEC criticized the trading of assets with ‘no clear objectives or substance,’ such as those based on memes and art.

In a statement, Ruenvadee Suwanmongkol, the SEC secretary-general, said exchanges were banned from listing, offering, or trading cryptocurrencies that had anyone or any of the following characteristics:

The ban was passed on Friday last week and went into immediate effect. Local exchanges now have 29 days to comply and delist any tokens that come under the banned category. The ban, however, isn’t retroactive in nature, meaning the dictum has no effect on past listing activity or involvement.

Popular cryptos Dogecoin and Shiba Inu form a part of the ‘meme’ category—they reached market caps of as high as $85 billion and $13 billion earlier this year respectively—despite the absence of a clearly defined use case.

“Exchange-based” tokens, such as Binance Coin, Huobi Token, and others, are part of the ban as well. These are issued by crypto exchanges. Users, if they hold such tokens, receive discounts on trading fees or other benefits like receiving airdrops or participating in ‘yield farms’ or ‘initial exchange offerings.’

Fan tokens, another category mentioned in the SEC list, are a niche category of cryptocurrencies offered by the likes of Socios.com that represent a sporting club or celebrity and allow holders to earn unique club-specific rewards and experiences.

NFTs, lastly, are blockchain-based digital representations of tangible or intangible assets that prove their holders are the true owners of whichever asset they represent. The niche sector has grown by leaps and bounds in the past year, attracting billions of dollars, endorsement from celebrities and influential businesses, and their own spot on legendary auction houses. But clearly, the Thai SEC isn’t impressed.

SEC charges Hydrogen for profiting over $2M from market manipulation