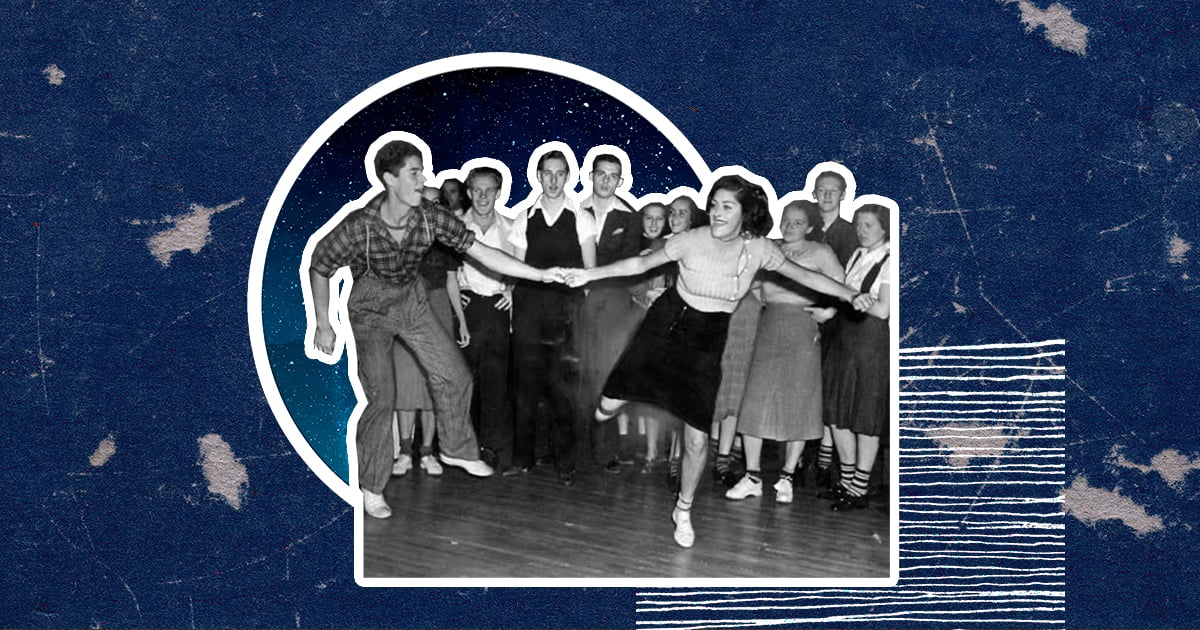 The volatility of market prices is nothing new as various factors, both external and internal, affect the value of cryptos. The market, which witnessed a stellar run in the first quarter as the total market capitalization reached $2 trillion with multiple coins hitting all-time highs, eventually met with a series of unfortunate events.

The Chinese crackdown on mining and concerns being raised over crypto’s environmental impact were the main events that led to the sharp decline of cryptocurrencies. Bullish investors are seemingly back to winning ways, pushing coins above resistance levels. Bitcoin finally surpassed the $35,000 resistance level, while Ethereum similarly passed $2,250.

Forget Bitcoin, Synthetix and KuCoin Are Going through the Roof!

Though popular coins like Bitcoin and Ethereum most often take the limelight, other Altcoins are known for having sporadic surges. In the most recent upward market correction, Compound and Synthetix have led the charge, rising more than 60% over the last week.

Compound was among the coins suffering the most during the market’s downturn, losing 75% of its value. Compound, which was trading as high as $900 in May, as of the time of writing, is trading at $477, up from $225 recorded on June 27th. COMP token now leads the way in the upward correction rush.

Synthetix is also up by 50% over the last 7 days, as its total locked value hit $1 billion. Synthetix is quickly on the rise again as users adopt its platform. SNX currently trades at $11.28, following a good run, up from trading slightly above the $5.50 noted on June 25th.

What Are Compound, Synthetix, and KuCoin all about?

Compound is an automated DeFi lending platform that operates on smart contracts on the Ethereum blockchain. Compound hosts lending pools that allow users to earn interest on their cryptocurrencies.

There are currently 14 pools on Compound which have different lending and borrowing rates based on their individual demand. The platform has over $7 billion in locked assets.

Synthetix currently has over $1.8 billion in locked value after hitting the $1  billion mark in the wake of this recent surge.

The protocol provides on-chain exposure to both crypto and non-crypto assets. The network allows users to hold the assets through synths, without actually holding the main underlying asset.

KuCoin (KCS), which has soared by over 60%, is the native token of the KuCoin exchange, which is used to pay dividends, acting as a profit-sharing token that lets users earn from the exchange.

The Surge: A Closer Look

Compound, Synthetix, and KuCoin’s surges of over 60% came as a surprise to many as the market began its recovery. Many believe that the market is generally heading in a bullish direction, and so investors are looking for less popular coins, which has often led to the rise of Altcoins in past seasons.

If that is indeed the case, KuCoin’s rise is not indicative of anything remarkable and may see it drop back down to its previously held value in the coming weeks. Compound, being a DeFi lending platform, may be experiencing a price surge as a result of increased activity around DeFi lending platforms.

Though it has not yet reached its previous heights, activity on DeFi lending platforms is starting to pick up again.