ہوم Prices The Chainalysis Crypto Crime report due next month finds that $14 billion... 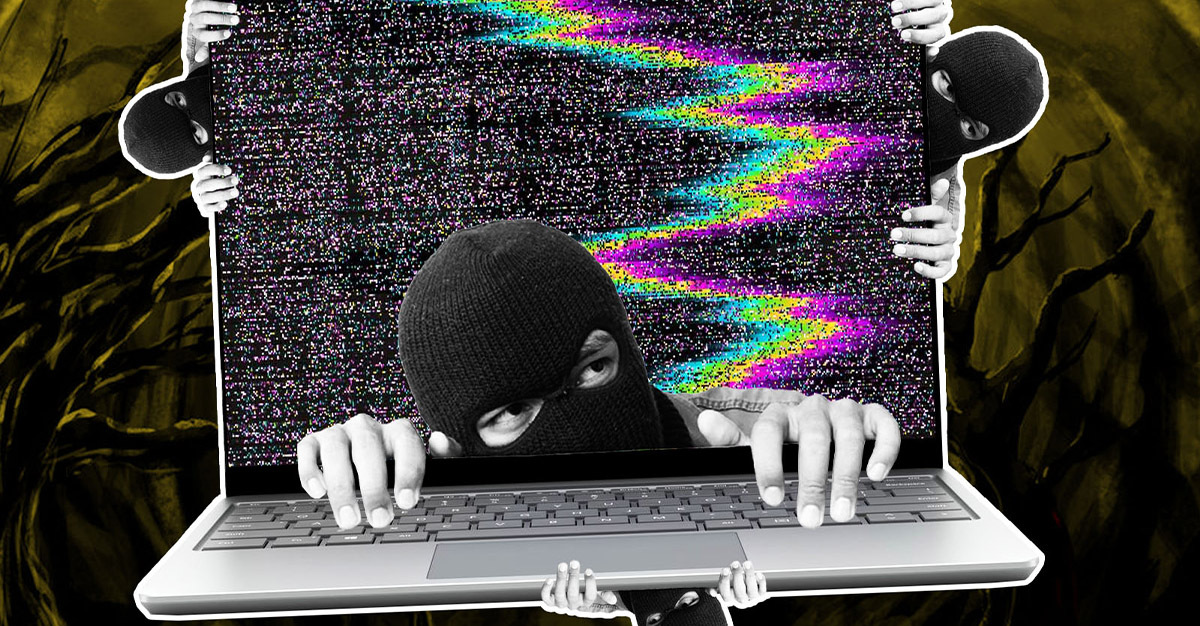 According to the latest crypto crime report from blockchain analytics company Chainalysis, illegal cryptocurrency activity hit a new all-time high in 2021, with illicit addresses receiving $14 billion worth of programmable funds during the year. That’s up from $7.8 billion in 2020 – marking a significant 66% increase.

While the amount of criminal activity was a fraction of a percent of the total legitimate trading volume, we can’t ignore the fact that $14 billion worth of illicit activity represents a significant problem. Criminal abuse of cryptocurrency creates huge barriers for continued adoption, increases the likelihood of stricter regulations by governments, and victimization of innocent people worldwide.

DeFi is one of the fastest growing sectors within the broader crypto ecosystem, presenting huge opportunities to entrepreneurs and users of digital assets. However, it’s unlikely for DeFi to reach its full potential if the same decentralization features that make it so dynamic also enable widespread theft.

Despite these negatives, one positive point found in the research was the increasing ability of law enforcement to seize illicitly obtained cryptocurrency. For example, in November 2021, the IRS Criminal Investigations unit seized more than $3.5 billion worth of cryptocurrency — representing 93% of all funds seized by the division for the year. Similar recoveries included $56 million seized by the Department of Justice from a crypto scam, $2.3 million captured from the ransomware group behind the Colonial Pipeline attack, and an undisclosed amount seized by Israel’s National Bureau for Counter Terror Financing. This is all good progress but more needs to be done.