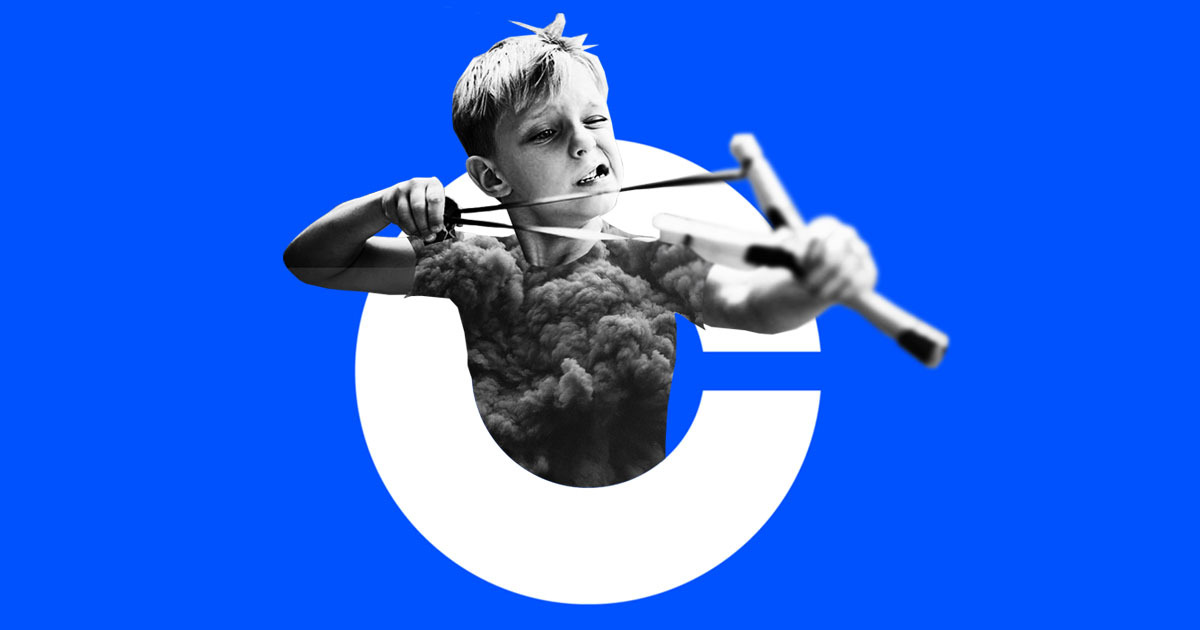 Buy the rumor, sell the news is a strategy implemented by many traders that functions by buying into a stock or position based on intuition. Success in the cryptocurrency space relies on more than just technological usability. Instead, it’s driven by community participation, social media perception, and the ability to attain a respectable reputation through positive association. Coinbase, the leading publicly listed US cryptocurrency exchange, thus acts as a credibility booster.

The Coinbase Stamp of Approval’s Impact on Price Action

In 2021, Coinbase exhibited its influence on the cryptocurrency market by demonstratively increasing the market value of newly listed coins. The platform listed projects such as CHZ, DOT, and SHIB, permitting users to trade and send tokens to their wallets. Following the listings on each occasion, prices increased by at least 10%.

Prior to the dip in May, freshly listed tokens such as Polygon (MATIC) traded 59% higher after being given the green light by Coinbase. Roberto Talamas, a Messari Research analyst, emphasized the effect Coinbase has on new listings. He stated that new listings have the “highest average return standing at 91%, but also have the widest distribution ranging from -32% to 645%.”

Coinbase’s stamp of credibility was challenged after listing Dogecoin in May due to high retail customer demand. Similarly, Shiba Inu’s listing has also been attributed to growing retail demand. Binance has also listed SHIB, and their motives are argued to be driven by an increase in their revenue, as users can also future trade SHIB tokens.

Listing customs are different depending on the situation. Whether Coinbase announces the listing or not, price appreciation does occur alongside a steep volume increase. As a Redditor highlights, “surprise listings spike harder,” however, pre-announced listings follow the pattern of rumor buying.

The “Coinbase Effect” is real.

Coinbase operates as a gatekeeper of credibility and, unlike stocks vouched for by regulators, such exchanges give the ultimate consent in a decentralized landscape. “When Binance” was an evergreen phrase among crypto investors who sought to experience an appreciation in price. Coinbase has had a similar effect in 2021, as the platform gained credibility among investors in the US and globally.

According to Mesari research analysis, Coinbase has set up investment opportunities for over 56 million retail investors. It is essentially equivalent to the role that S&P Dow Jones Indices plays in the stock market. In a Barons interview, Origin Protocol’s co-founder Matthew Liu, described Coinbase as having a positive “branding effect” on the project because it is centered around the US market.

Projects gain positive upwards momentum in both public perception and price action. However, data indicates that assets listed in 2020 tended to gain momentum after the initial announcement, but depreciate once trading opens. Furthermore, Twitter sentiments have an impact on the price, as information is much easier to disseminate through social media.

Evidence of the “Coinbase Effect” is clear. In 2020, Civic’s value increased by roughly 480% after it was listed on Coinbase, and experienced further growth of 190% following the official announcement. While both Binance and Coinbase have strong reputations in the cryptocurrency market, it is clear that the latter is becoming the more dominant in the 2021 bull run dynamic.