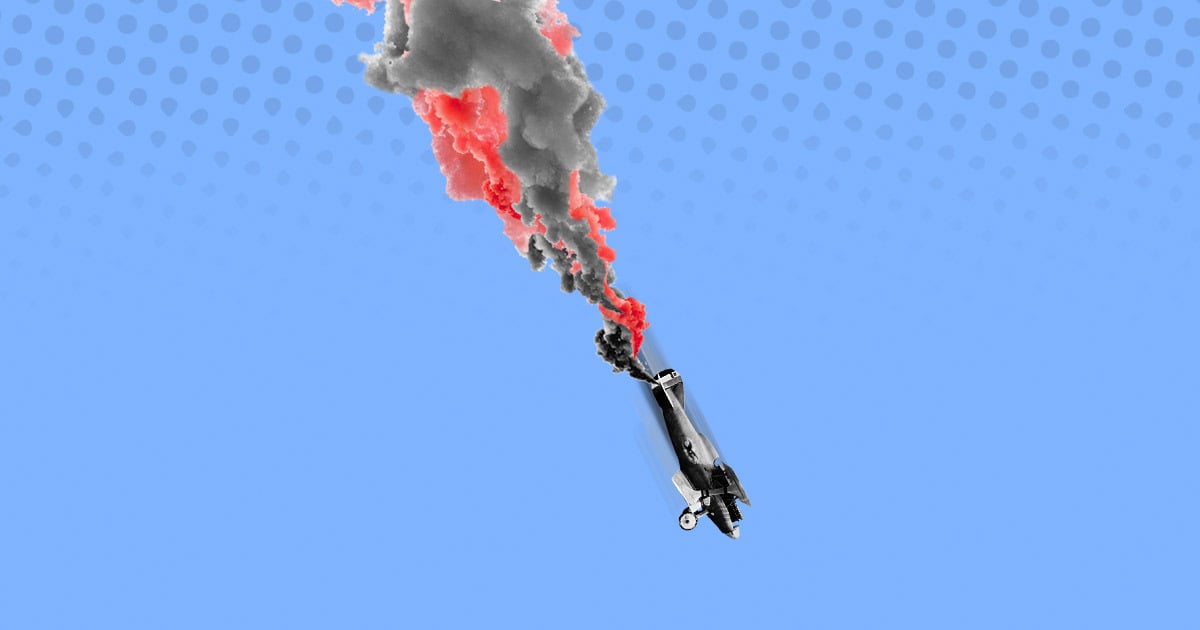 This has been a great year for cryptocurrencies, with general market capitalization going over $2 trillion and the price of Bitcoin hitting $63,729.

However, over the weekend, Bitcoin and other cryptocurrencies took a major hit as prices dropped sharply. Just days after Coinbase’s listing on Nasdaq and lots of other laudable feats reshaping and repositioning digital assets, a major blackout in China’s Xinjiang region has turned the tide against cryptos.

The world’s most popular and largest digital asset by market share, Bitcoin took a step back as a major sell-off of cryptocurrencies saw the market lose over $300 billion of its market capitalization in just 24 hours.

The price of the crypto giant has been down by 12% since the recent dip over the weekend. With Bitcoin having the greatest market share, any bearish trend will affect it more than other cryptocurrencies.

This dip is surprising to most investors as it follows a lot of recent hype around cryptocurrencies, including the big story about Coinbase and a great price run for digital assets in the last few weeks.

What Caused The Weekend Dip?

Joel Kruger, a financial expert at LMAX Digital, explained the reasons for the recent dip, citing issues ranging from the blackout in Xinjiang to high use of leverage and low liquidity, which are frequent on weekends.

The blackout in Xinjiang seems to be the major reason for the dip over the weekend, as it led to the hash rate dropping by 50%. Caused by a coal mine explosion, the blackout slowed down the processing power used to mine Bitcoin as Xinjiang is home to the world’s largest and fastest Bitcoin mining network.

The price of Bitcoin has always been connected to the hash rate of miners. In 2017, a similar incident occurred as a falling hash rate led to a crash in prices. Over the weekend, the hash rate dropped from around 210 to 120 exahash per second.

Earlier this April, experts speculated that Bitcoin will rise again as it always does. April has traditionally been a great month for the leading cryptocurrency, with many stating that this is because it sees the end of the US tax year. But the reverse seems to be happening to the price of Bitcoin this April.

Altcoins Were Not Spared

Dogecoin making a 500% rally in prices and Ether trading at an all-time high over $2,500 this year are notable examples of how great it has been for altcoins.

The weekend dip saw Ether drop by 18% to trade below $2,000 while Doge dropped to 24 cents before rallying up again. As always, the price of Bitcoin has affected the prices of other coins.