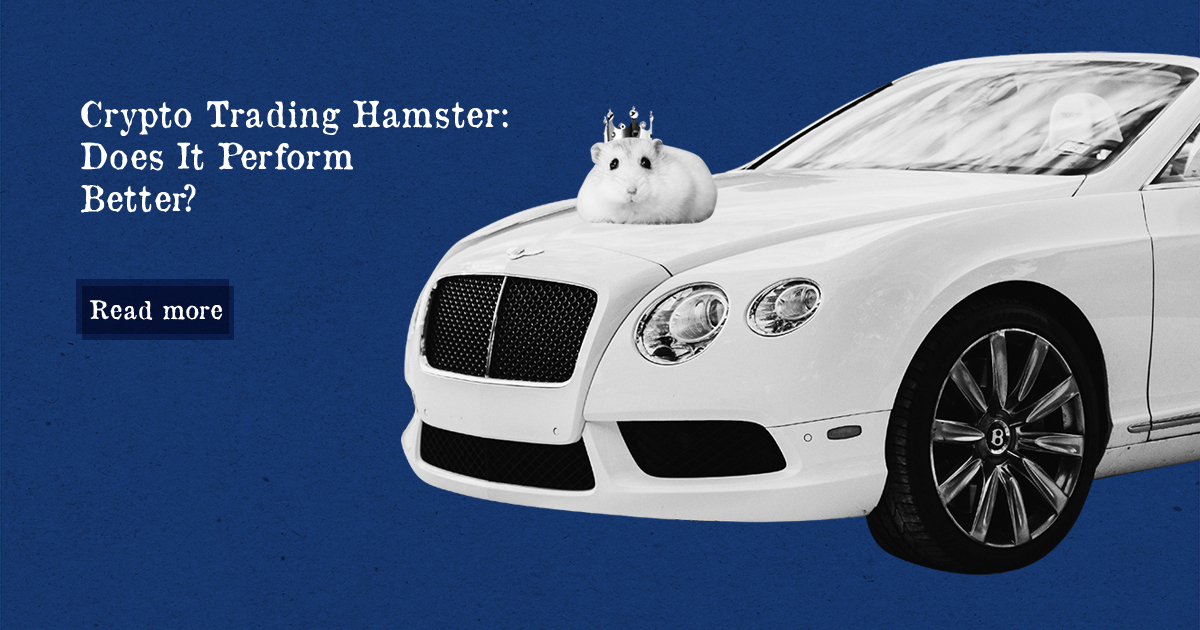 The crypto frenzy turns anyone and anything on the planet into an experienced trader. In 2018, an octopus predicted every result from the 2018 FIFA World Cup, showing that financial opportunities are ubiquitous. As cryptocurrencies become a financial cash cow, two German friends established Geox Capital with a career performance of 20%, thanks to Mr. Goxx, a hamster.

According to the BBC, two German friends set up Mr. Goxx’s trading strategy by rigging his hamster habitat to interact with trading decisions. Thus, his “high-tech trading office” connects his running wheel to his token choices, and running through tunnels tells an external API whether the price will go up or down.

His Twitter account currently registers over 13,000 followers, over doubling his Monday total of 5,000 followers. Like any established trader, Mr. Goxx is live-streaming his trades on Twitch; however, according to his “personal” description, “he can enter and leave it whenever he wants.”

According to a BBC article, Mr. Goxx started with a trading balance of €326, placing his first order on XLM, and within a month, his portfolio was in the red, retracing by 7.3%. However, by September, his trading performance had spiked to 19.41%. What’s more, Mr. Goxx trades irregularly, mostly preferring nighttime trading.

The hysteria surrounding Mr. Goxx’s actions would have gone unnoticed if his performance were to be questioned. Unfortunately, the hamster trades with real currencies and his 19.41% profit margins challenge those of hedge funds, and even esteemed trading companies.

According to Protos, Mr. Goxx is up by 50%, while Bitcoin is up only 41% for the current year. Moreover, Goxx has managed to outperform Warren Buffet’s Berkshire Hathaway and the S&P 500, forcing Elon Musk to take a personal stance on recent events. On September 28th, Elon tweeted: “Hamster has mad Skillz,” denoting Goxx Capital’s ability to be in stride as professional traders and continue to make small gains.

A crypto-trading hamster is outperforming the S&P 500 https://t.co/hpZq6e1Nmu

Cryptocurrencies do not behave similarly to the stock market, and their volatility can be both an asset and a flaw. The hamster’s achievements can be dismissed because they can be assimilated with luck or chance, something most investment funds don’t operate by, which means that, in the long run, the hamster could be losing.