ہوم Coins Bitcoin The Dip Before The Run: Why We’re Headed For $250,000 Bitcoin 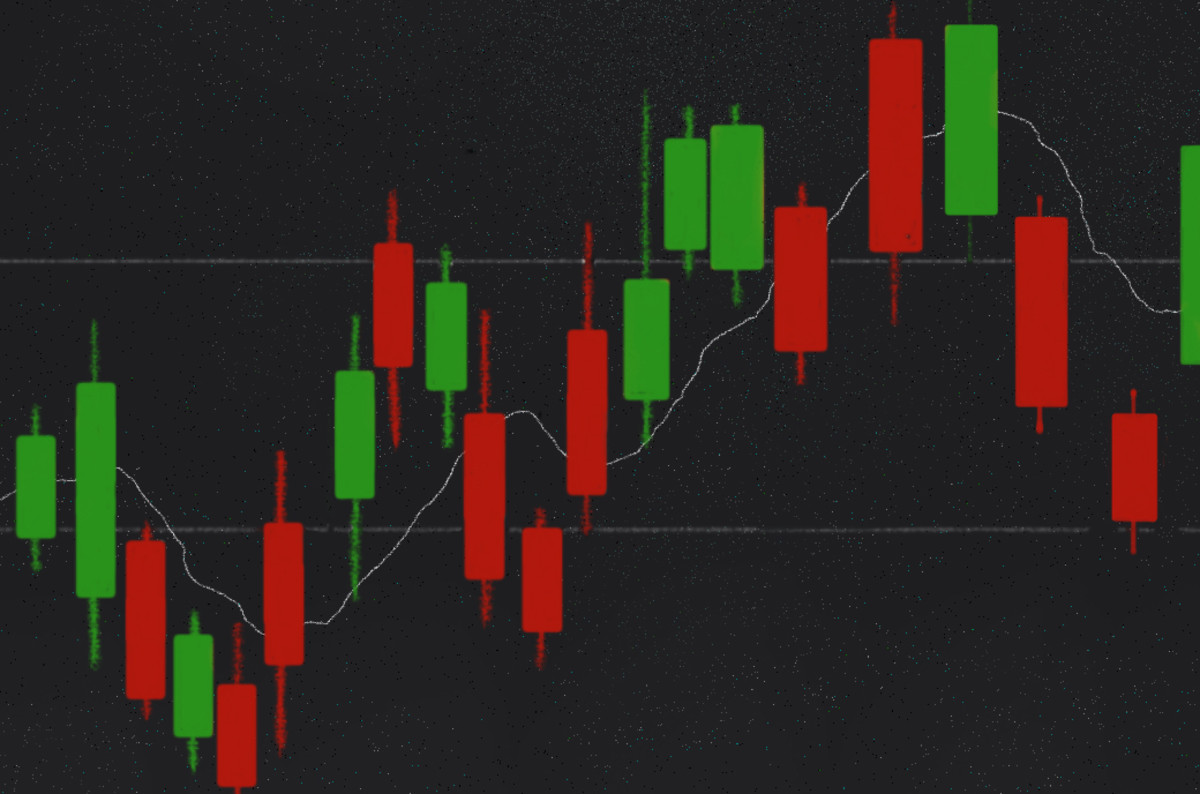 Last Week In Bitcoin is a series discussing the events of the previous week that occurred in the Bitcoin industry, covering all the important news and analysis.

After breaching $40,000 on Monday, it seemed a bull run was all but certain this week; however the fun didn’t last too long before bitcoin’s sudden surge from Sunday started to fizzle away. The week has been quiet news-wise, and besides the regular MicroStrategy and El Salvador coverage, there was very little else to persuade the market that it was time to get bullish. However, as we’ve seen over the last decade, there’s always room for being bullish.

Chart Of The Week

Clear as daylight, it is evident that bitcoin is prime for a breakout in the coming months, should it follow the same trajectory. If bitcoin does in fact follow this path, it’s likely to peak somewhere around the middle of October — or perhaps November when Taproot activates — with a price of somewhere between $200,000 and $400,000 per bitcoin.

What’s interesting to note is bitcoin has thus far outperformed the previous halving, only recently seeing lower gains than before, but still primed for a decent bull run. Of course, this time around there’s a lot more FUD being spread than in 2017, as a lot more institutional investors and people like Elon Musk have gained control of the market narrative.

In my opinion, we are looking at a delayed performance compared to the last bull cycle and although I firmly believe bitcoin is about to breakout, we could see this entire scenario play out over the next six to eight months, instead of a lot sooner as many would hope.

As analysed before, bitcoin enters a bull cycle after each halving and sees tremendous growth in the 18 months that follow. Compared to the previous cycle, bitcoin has performed much better (recent dips excluded) and it appears as though it will far outperform the previous bull cycle.

Discussing MicroStrategy and El Salvador seems like a broken record stuck on repeat, as such I am refraining from digging too much into it. What is interesting to note on the latter is that the World Bank has eagerly dismissed El Salvador’s request for assistance in implementing bitcoin as legal tender.

What makes this interesting however, is that the World Bank’s 1944 founding charter states that “The Bank shall accept from any member, in place of any part of the member’s currency,” and “notes or similar obligations issued by the Government of the member or the depository designated by such member.” This means that despite the World Bank not being open to El Salvador’s embrace of bitcoin, they will have to accept bitcoin payments as it is the country’s legal tender, opening up a whole new world of irony.

As covered earlier this week, Switzerland’s BBVA, one of the largest banks in the world, plans to open up bitcoin trading to its private customers, a move that may pave way for further adoption globally and bring some reassurance to those who are still hesitant to jump onboard the bitcoin bandwagon.

Finally, after billionaire Mark Cuban lost some money in a recent rugpull, he has been calling for regulation in the crypto markets. Although this may seem bearish at first, regulation can prove to be a good thing. With so many states and cities across the US already embracing bitcoin, regulation may bring better certainty to the market and open it up to a wider audience as those concerned about an unregulated market may start investing in crypto. It is unlikely to bring outright bans and more likely to see the US embracing bitcoin-friendly laws in order to push it to the forefront worldwide.

Although it may seem bullish, more and more institutional investors are investing in bitcoin and firms that offer bitcoin-related services such as mining, wallets etc. This may have positive consequences, but it also brings them more power in the industry in the long run, which the last few centuries have shown is hardly ever a good thing.

China’s bitcoin mining ban continues, and although Miami’s mayor is keen on getting Chinese bitcoin miners to move to Florida, it is still likely to negatively affect the market in the short term as it fuels the FUD fire. More and more firms are being forced to shut down operations and it will affect bitcoin mining in the short term as they either relocate, or more mining initiatives go online in other parts of the world.

Musk is still on his “bitcoin isn’t green” FUD train and no matter how wrong he is about the whole narrative he has been spreading, he still commands a global audience, which is not a good thing in this case. The sooner more respectable institutions and individuals can spread the true effect bitcoin mining has on the environment and how much mining is done through renewable energy sources, the better.

Then there’s Danish bank, Danske Bank, upholding its bitcoin ban in the country, essentially robbing its citizens of the opportunity to free themselves from oppressive financial systems and institutions. Although it may not last long, several countries are still fiercely anti-bitcoin and although one could hope more countries following in El Salvador’s footsteps will change their minds, it may not happen soon enough.

Yes, the market may be running sideways and the market may be struggling to break past and stay above a $40,000 bitcoin, it’s unlikely to remain ‘doom and gloom’ for too long. If the last three halvings have taught us anything, it’s that a breakout is imminent, so however long it may be delayed, it is coming.

Bans on bitcoin and bitcoin mining won’t last forever. As more countries continue to signal their intent to follow in El Salvador’s footsteps, bitcoin-friendly regulatory framework is almost guaranteed. Several US states and many countries are racing to embrace miner-friendly incentives which can only have a positive effect for the bitcoin ecosystem.

Finally, calls that bitcoin is experiencing a death cross is, in my opinion, nothing more than FUD and as the chart above shows, bitcoin has much more positive growth left in it for the remainder of the year. So here are some words to live by: strap in, HODL on and get ready for liftoff.

This is a guest post by Dion Guillaume. Opinions expressed are entirely their own and do not necessarily reflect those of BTC Inc. or Bitcoin Magazine.

In A Flash, Bitcoin Can Become The Default Digital Reserve Currency Of The World

What Do Bitcoin, Antifragility And Fantasy Football Have In Common?