ہوم Prices The Favourite Coins of Each Generation — DailyCoin 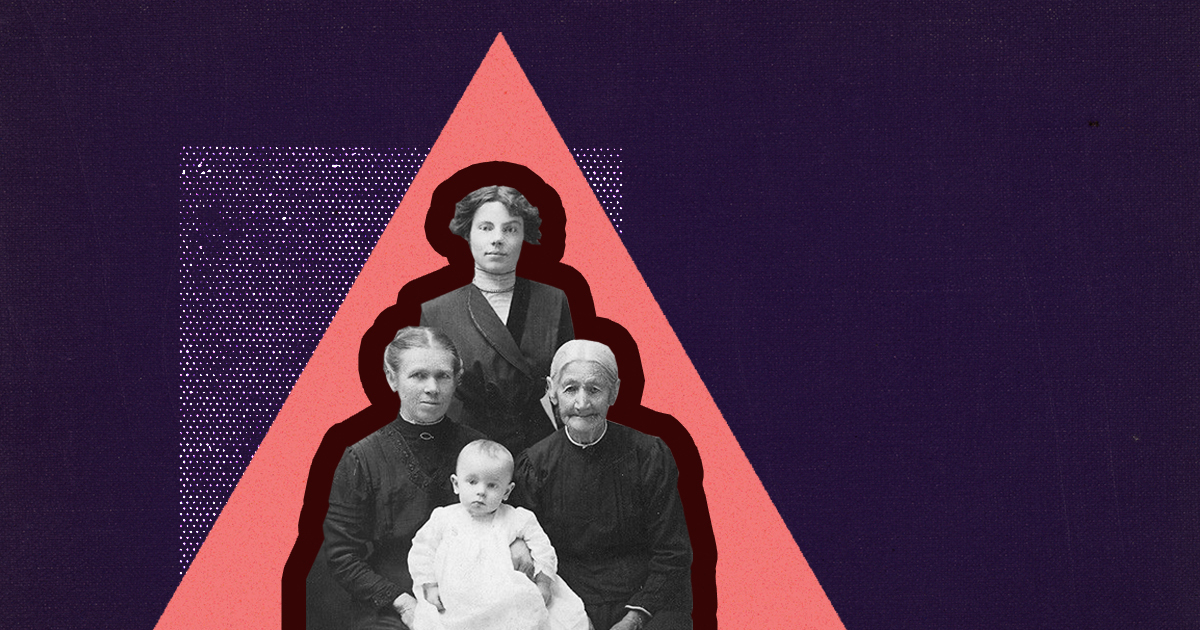 Each generation has been defined by their various, individual behavioural trends, and investment choices clearly show the dichotomy in demographics. Boomers have always preferred traditional investment options, while young millennials and Gen Zers are increasingly leaning towards the fresher industry of cryptocurrencies.

Among Gen Z memecoins have proven to be a favourite, while millennials are riding the Bitcoin wave, leading every demographic in Bitcoin purchases.

As Gen Z comes of age, sociologists have taken an interest in the investment quirks that drive the demographic. In a recent study conducted by Gambler’s Pick, it was revealed that Gen Z was far more likely to invest in memecoins, like Dogecoin and Shiba Inu, than any other demographic.

The survey had 872 respondents and revealed that Gen Zs are also more likely to invest in digital collectibles and NFTs than any other generation.

The ideology behind the affinity for memecoins and NFTs stems from a deep sense of distrust towards traditional investment institutions, as they perceive them as being manipulative. For clarity, Gen Z investors are made up of individuals between the ages of 18-24.

Millennials love Bitcoin and this sentiment is elucidated by their investment choices. The preference has placed millennials as the age demographic that has most embraced Bitcoin.

A recent survey involving 700 participants revealed that 67% of millennials would rather have bitcoins over gold.

Millennials constitute 76.45% of the global cryptocurrency user base, forming the majority. Their affinity towards Bitcoin comes from the resemblance Bitcoin holds to traditional investments over NFTs and memecoins.

The average spending of millennials into cryptocurrency investments is $8,596 with this demographic consisting of a large number of cryptocurrency billionaires.

Boomers are the least represented demographic in cryptocurrencies, with a large percentage preferring traditional investment methods such as stocks over cryptocurrencies.

The distaste for cryptocurrencies has been voiced by boomer CEOs and business leaders, with J.P. Morgan’s CEO, Jamie Dimon, bashing Bitcoin and its users. Janet Yellen, the US Treasury Secretary, has likewise not hidden her contempt for bitcoin and other cryptocurrencies.

These stances seem to represent the views of the majority of the boomer class as they only make up 1.22% of the number of crypto users. The prevailing cryptocurrency among this meagre sum, seems to be Bitcoin, with contempt for meme coins and NFTs still running high.

Boomer generally refers to individuals over the age of 54, who tend to spend far less than other age groups, with an average spending at $4,567.