ہوم Prices The First “Crypto Clip” in The World Financed 100% With Bitcoin Has... 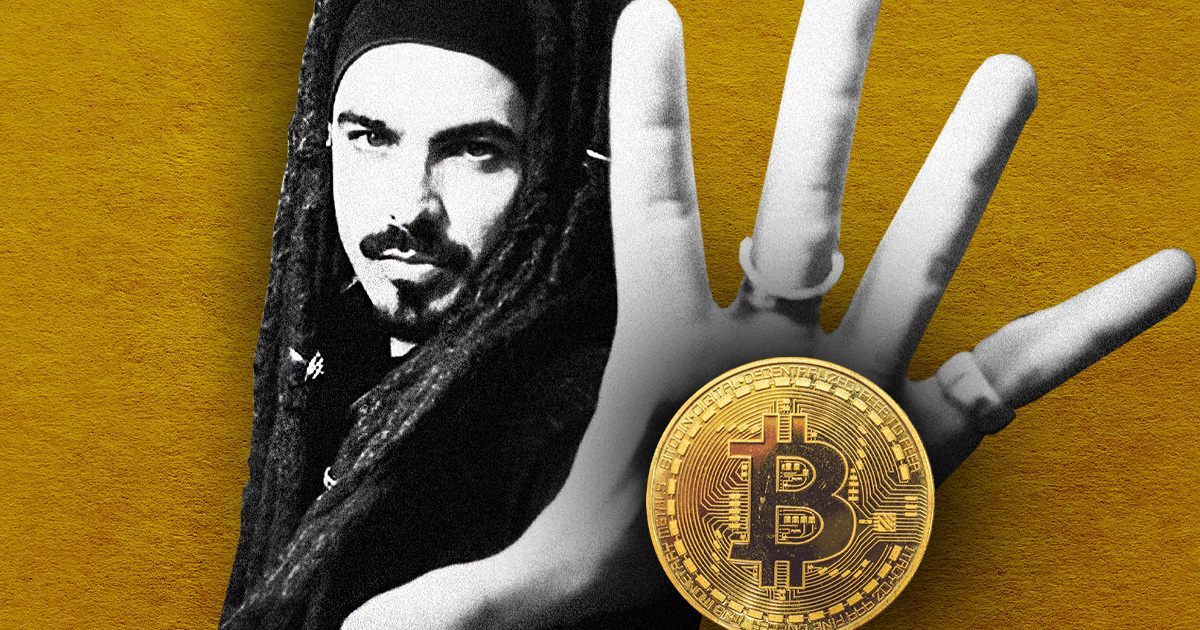 The rise of the crypto economy this year has been one of the main drivers of change in the financial ecosystem. In order to popularize and democratize cryptocurrencies, the Coinmotion cryptocurrency platform regulated in Europe has decided to release the first crypto clip in the world financed 100% with bitcoin, with the name “Bajo tu piel”, whose idea came from a visionary artist as is the Spanish Huecco.

Coinmotion‘s ultimate goal is to make cryptocurrency investing easy. Therefore, it is committed to democratizing access to these financial products, offering responsible, transparent and safe ways to invest in this market. Making cryptocurrency operations reach society, in an easy way, is an urgent need considering that Spain is the fifth country in the world where investors obtained the highest profits from Bitcoin in 2020, ahead only are the United States, China, Japan and the United Kingdom.

Huecco also goes further and also becomes the first Spanish artist to put their tickets up for sale in Bitcoin or Ethereum for the tour of his new album “XV Anniversary” (on sale in 2022), which will be available soon on their website huecco.com

Both Huecco and Coinmotion are working together for innovation in creative processes. “Disrupters and innovators in music and finance,” is how this initiative has emerged by adding synergies, both parties highlight.

Heidi Hurskainen, CEO and member of the board of directors of Coinmotion Oy, highlights that

Regarding the release of the crypto clip, Huecco assessed that there wasn’t any video clip financed 100% with cryptocurrencies and proposed the idea to Coinmotion, who made it theirs from minute one.