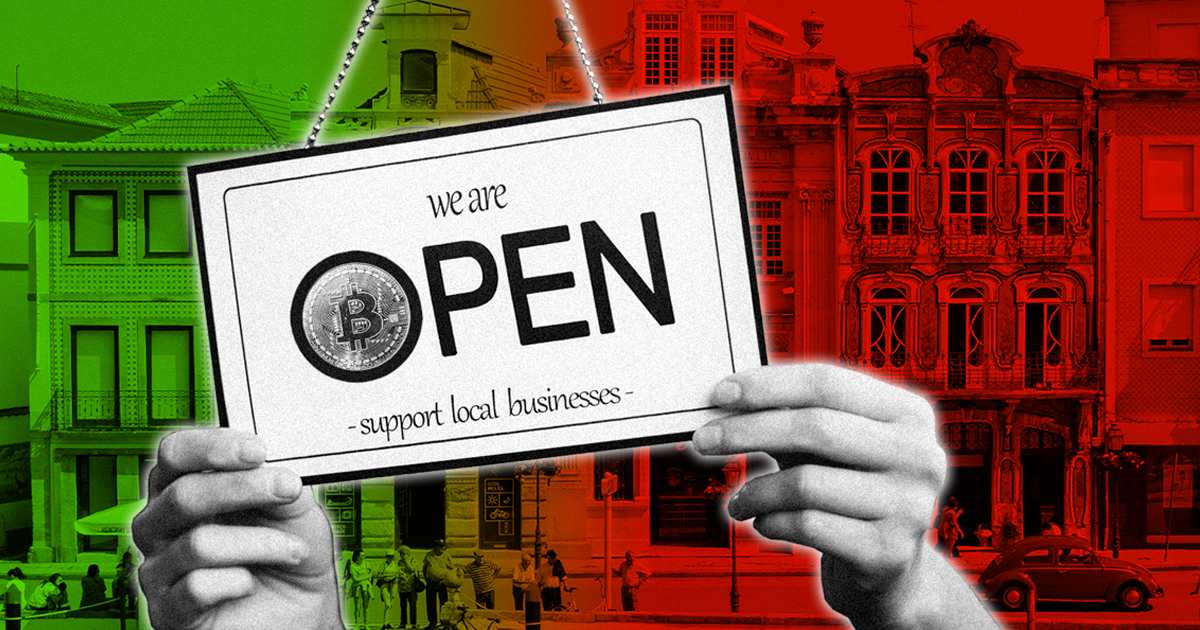 Spanish startup BITBase is opening the first physical Bitcoin store in Portugal on January 24th. This will be the first of two stores that will be open in the country, alongside the installation of several cryptocurrency ATMs, according to digital newspaper ECO.

This marks the first store for the purchase and sale of cryptocurrencies that the company has opened outside of Spain. The commercial establishment, which will operate in the exclusive neighborhood of Campo de Ourique in Lisbon, will have several ATMs through which users can deposit or withdraw BTC and other cryptocurrencies.

In Spain, the company has already opened 25 similar stores with 149 ATMs distributed across 15 cities. The next store, announced to be opened in Portugal, was announced to be located in Porto, though a precise venue and date for its opening have not yet been revealed. Both stores will operate under the franchise model.

So far Portugal does not have a legal regulatory framework for the trade of cryptocurrencies. Although there is already a bill to regularize and punish the activity, it has not yet been discussed in Parliament.

Regulatory bodies, including the Securities Market Commission (CMVM) and the Bank of Portugal, have previously warned about the risks of trading cryptocurrencies without government control.

The CMV recently said that crypto assets represent one of the most dangerous risks for investors, since they are “mostly outside the regulatory framework.” In addition to this, its volatility and lack of rules protecting the investor against scams have been mentioned.

The company’s website notes that, in order to smoothly introduce potential customers to the industry and help them “take their first steps in the crypto world,” BitBase will have a “specialized team,” that will be in charge of providing “assistance in the purchase and sale of cryptocurrencies.”