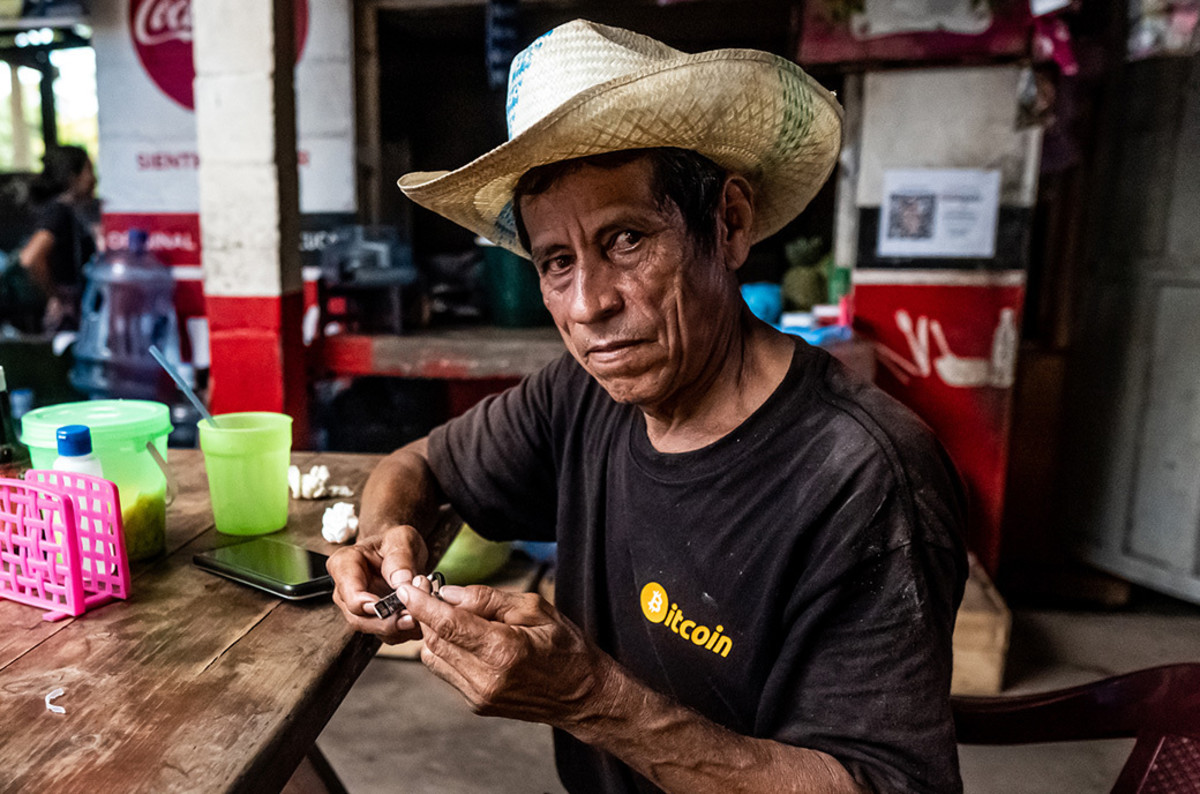 What does it mean when we say Bitcoin provides financial access?

It is a phrase too often separated from meaning, relegated to press releases, to advertisements, to speeches made in stadiums, in front of people whose lives go on, unaffected by whatever gadget, whatever app, whatever the financial product being “launched” or “released.”

For Adrian, a Salvadoran construction worker, it has also meant recognition — his story starting with a single tweet that would echo widely and deeply across the Bitcoin world.

Because when Bitcoin came to El Salvador, so did Bitcoiners, and when they did, Adrian would not only begin to save in bitcoin, he would meet advocates and journalists on El Zonte’s streets, and he would find the courage to tell his inspiring story to the world.

Truth be told, not long before Bitcoin, the simple act of sharing a smile with these strangers was an elusive dream for Adrian – his teeth, long rotten, having fallen out due to a lack of dental care that made it difficult for him to even eat.

Adrian’s story, he knew, was hardly unique – today, the elderly in El Salvador continue to suffer, their diet of soft tortillas a concession to the truth many cannot chew, that treatment for many remains an impossible dream.

But things are changing since Adrian decided to share the story of how he saved in a strange internet currency, and watched, day by day, as his savings grew and his dream came true.

Ever since, Adrian’s story – and smile – have together shined, inspiring the best in the global Bitcoin community, developers, entrepreneurs and dentists combining efforts, teaming to form an initiative – Bitcoin Smiles – to help more people like Adrian get their smiles back.

Today, Bitcoin Smiles is raising funds for more treatments, to cover all costs related to critical dental care. Because in El Salvador, a single Bitcoin can provide up to 50 people with dental check-ups, with dentures, with the critical care Adrian had so long needed.

In the latest Bitcoin Magazine print issue, we share Adrian’s story because he was brave enough to tell it.

Because in El Salvador, Bitcoin can make a difference.

To read more about the historic Bitcoin adoption in El Salvador, and all of the other most impactful stories in this financial revolution, subscribe to Bitcoin Magazine‘s print edition now.