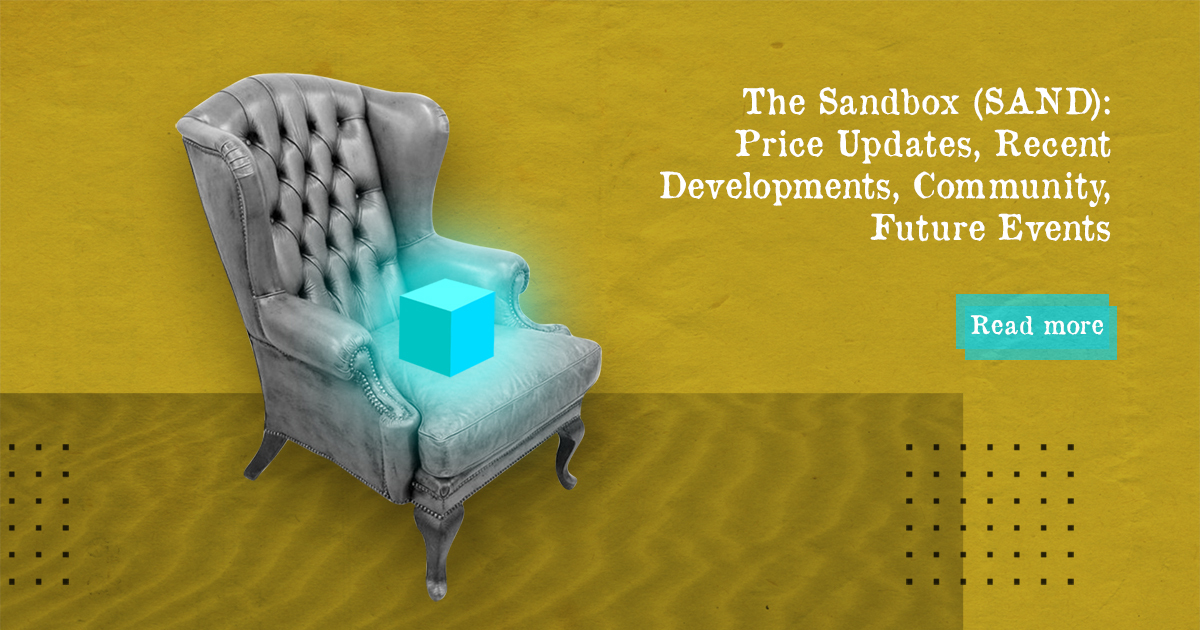 Sandbox is a top, blockchain-based game that lets users play and enjoy a customised user experience with the added utility of creating and earning on the marketplace. The system clearly reshapes gaming as we know it, as it incentivizes gaming euphoria in a decentralized system. A striking benefit of Sandbox is its steady growth as a result of community participation in its development.

Sandbox: The Developments Behind The Project

Developed by Pixowl in 2011, Sandbox was created to give users a unique experience by putting the users themselves in control. SandBox achieves this by combining DAO (decentralized autonomous organisation) with NFTs (non-fungible tokens), to create the perfect gaming platform.

SandBox was created to introduce gaming technology to blockchain and fulfils all of its objectives with major tools. The Sandbox Game Maker allows users with no prior coding experience to create games for free. Developers create a user experience in the metaverse for the platform.

“Land” is a form of digital real estate in the metaverse, which users have to buy to be able to build interactive experiences. Each Land in the metaverse is a unique NFT token on the Ethereum blockchain. Estates on the platform are collections of Land. Each land consists of 96 X 96 metres on the metaverse.

The Sandbox team has been lauded for its improvements to the platform. SandBox has partnered with Skybound Entertainment to bring its popular Walking Dead show to their virtual metaverse.

The second edition of the Sandbox Summer Musical Festival NFT Drop was a resounding success, with many featured artists and fourteen additional NFTs. This list of artists includes Blonda, Mr Gold, Ander Hominem and others. July 30th will undoubtedly be remembered as the day unrivalled fun was added to the metaverse as a result of the Festival NFT Drop.

Sandbox’s community is the driving force behind the project. As a play to earn platform, Sandbox gives users a unique experience, allowing them to create custom NFT’s and providing the option to sell those tokens on the marketplace.

Developers can own “Land” and “Estates,” which helps the platform in turn as they are the key to development.

SAND, the utility token of the platform, acts as a governance token. SAND lets users enjoy voting rights, which makes the system democratic. SAND has a market capitalization of $434,894,765 with a total supply of 3,000,000,000 Sand coins.