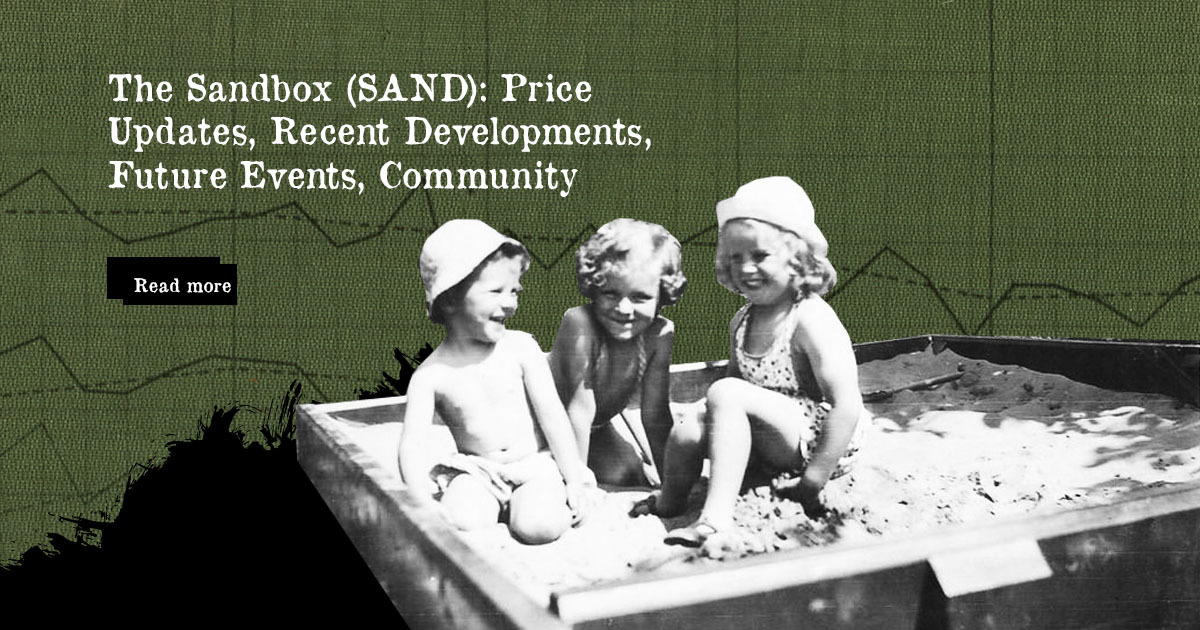 Hong Kong-based gaming and metaverse ecosystem The Sandbox recently announced the completion of a $93 million Series B funding round led by SoftBank’s Vision Fund 2.

True Global Ventures joined the funding round, contributing $10 million through its blockchain-focused 4 Plus fund. Other investors in the round include Liberty City Ventures, Galaxy Interactive, Kingsway Capital, and Blue Pool Capital.

The Sandbox will use funds generated from this round to boost the Sandbox creators’ economy. The gaming platform is looking to expand into fashion, architecture, and virtual concerts. Speaking in an interview, Sebastien Borget, the chief operating officer and co-founder of The Sandbox, explained;

Along with the announcement of its recent funding round, The Sandbox stated that it now has 500,000 registered wallets on the network with over 12,000 unique landowners. In addition, Sandbox also revealed that it now has $144 million in gross merchandise value.

The Sandbox has announced partnerships with brands and celebrities, including American rapper Snoop Dogg, who will create a digital replica of his mansion in the Sandbox’s metaverse.

With the growing activity of its metaverse, The Sandbox has announced a new competition for The Walking Dead Game Jam. Entrants will use the Game Maker software to create the best post-apocalyptic game. The competition will run from November 8 through November 21, with over 100,000 $SAND & LAND prizes.