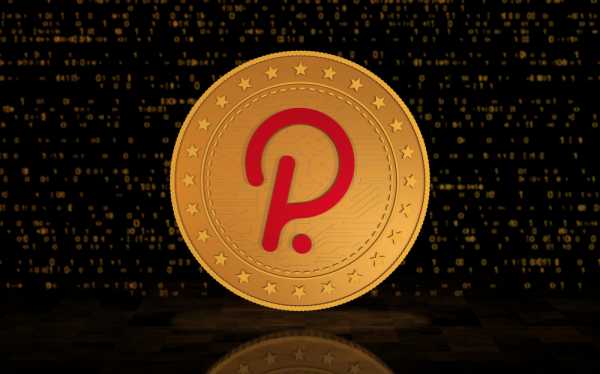 The SubQuery and Acala teams have partnered again after working on a joint hackathon with Encode Club.

However, this latest partnership will see the SubQuery team launch its projects on the Acala parachain.

The SQT Token will Launch on Acala

SubQuery, the leading data indexing solution in Polkadot, has revealed earlier today that its SubQuery Network has launched on the Acala parachain.

Acala is an Ethereum-compatible smart contract platform optimized for DeFi and scaling DApps to Polkadot. Acala is a leader in the Polkadot ecosystem, and the SubQuery team will work with them to deploy the first version of the SubQuery Network as a smart contract in Acala’s EVM+.

The launch of the SubQuery Network is designed to decentralize Polkadot’s leading data indexing services. Sam Zou, the Founder and CEO of SubQuery, stated that “We have ambitious growth plans, but our home will always be Polkadot. By partnering with Acala, the best DeFi platform on Polkadot, we have absolute confidence in their ability to help us not only in our token launch but also in future areas such as micropayments for indexers across networks.”

SubQuery is a decentralized data aggregation, indexing & querying layer between Layer-1 blockchains and decentralized applications. According to the team, the SubQuery Network will decentralize and tokenize the ecosystem, making it possible for everyone to participate in the web 3.0 data revolution.

Polkadot is Leading the DeFi Growth

Polkadot has become one of the most important blockchains within the DeFi ecosystem. The blockchain is gaining massive adoption from developers as the decentralized finance space continues to grow.

With over 32M DOT contributed by over 81,000 community members, Acala has won the first parachain auction on @Polkadot!

Thank you to everyone who took part in this historic event. (1/3) pic.twitter.com/CL2jCwA9Re

Bette Chen, the Co-Founder of Acala, commented that “Acala will play the role of DeFi hub for Polkadot and a landing pad that aggregates assets and liquidity from a variety of blockchains. We are excited to be able to continue our close relationship with SubQuery and launch the SQT token and SubQuery smart contracts on our platform.”

SubQuery said it decided to go with Acala because of its community access, domain/technical excellence, and their existing relationship. The team’s decision to go with Acala will also make it easy for investors to purchase the SQT tokens from the Ethereum ecosystem via the Metamask wallet.