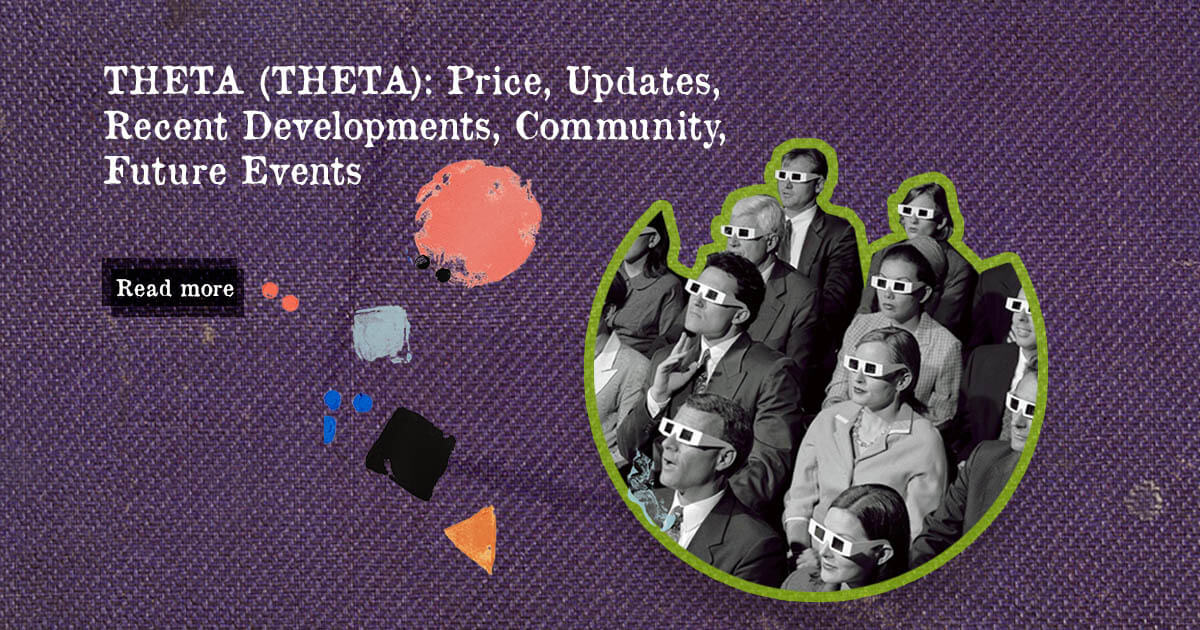 Theta first stole headlines for its incentivized, purpose-built decentralized video delivery network. Recent upgrades to its network have seen expanded compatibility with Ethereum, allowing Ethereum and ETH-compatible applications to be ported over and run seamlessly on the Theta blockchain.

Theta has managed to build an expansive ecosystem that currently includes Sony, Google, Samsung, Institutional Investment Group, Binance, ONE Championship, Chainlink, and a long list of others. So how has Theta fared in recent times?

NFTs have easily dominated recent happenings in the crypto space, and this also rings true for the Theta Network. Recently, ONE Championship (ONE), a Singapore-based mixed martial arts, Muay Thai, and kickboxing promotion, announced an exclusive global partnership with the Theta Network (THETA).

The Theta Network will be helping to launch ONE’s first-ever non-fungible token (NFT) marketplace. The marketplace will feature NFTs that celebrate ONE’s superstar athletes and their most memorable moments.

While the official launch of the marketplace has yet to be announced, the Theta Network is set to play a major role in the development process. At the announcement, Chatri Sityodtong, Founder, Chairperson and CEO of Group ONE, stated:

The pre-registration process is currently ongoing; after that, the date of the NFT marketplace will be announced.

Theta has also announced the unstaking of Theta tokens to help accelerate the growth of the network. According to the statement, Theta Labs will be unstaking an additional 15 million Theta from its validators (~8% of Theta Labs’ total current stake). The tokens will be used to fund future events.

While Theta will be part of the upcoming launch for ONE Championship’s non-fungible token (NFT) marketplace, there are also other exciting events taking place on the network. For example, the Theta Network has also announced its 2021 hackathon as it seeks to continue leading the decentralized video delivery protocol.

The Q1 2021 hackathon features one of the largest prize pools ever for a blockchain hackathon at $1 million. In addition to this, Theta aims to use the event to increase the community’s development and growth in the Theta ecosystem.

According to the project’s official roadmap, before the end of Q3, Theta Network will be launching the Theta Ecosystem and a new TDROP token white paper, as well as the unstaking of tokens on the network.

Against the barrage of news and developments that have stormed the Theta Network over the last month, THETA, the native token of the network, has received some temporal price boosts. The majority of the gains were, however, lost during the sharp market sell-off in mid-August.

From the developments being made by the Theta Network, it is evident that the project works. However, some members of the community are rather worried about the price of the THETA token.

One such person is ‘Matias Conti,’ a THETA owner who wrote;

Theta’s new involvement with non-fungible tokens has received mixed reactions from its community. A user identified as MadmaxTobe2 wrote the following about the NFTs;

“I am very bullish on #THETA and its fundamentals based on which I invested in the project, but since the focus shifted to NFTs, progress seems to have slowed down. Theta is lagging in the NFT sphere, their edge is not obvious yet. NFT adoption seems limited to the community.”

No doubt, the Theta Network is growing, and this NFT marketplace could contribute as it strives to take its place as a dominant blockchain project in the future.

It’s highly unlikely that you’re oblivious to NFTs (non-fungible tokens), given how they’ve been thrown around recently. NFTs, while making their biggest impact in the world of collectibles, are slowly creeping into the gaming industry, where they’re predicted to change the industry.