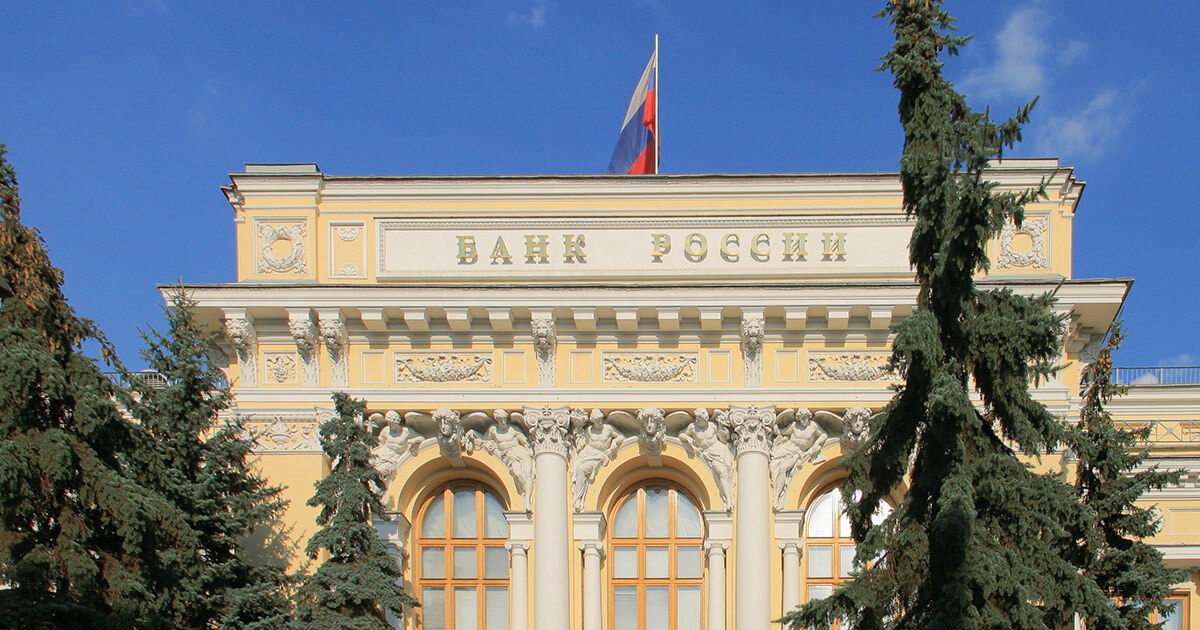 Last week, sources in the financial markets industry revealed that Russia’s central bank (Centrobank) wants to bar the country’s residents from buying Bitcoin and other cryptocurrencies.

Consequently, one of the currently considered ways of doing so is to block certain merchant category codes (MCCs), a knowledgeable source revealed to Forbes today.

An MMC is a four-digit number used by credit card issuers, such as Visa or Mastercard, to classify retail services when a payment is made. For example, the code 5411 is used for payments at grocery stores. Similarly, exchanges and other crypto-related businesses have their own MCC—usually it’s 0651.

According to Andrey Mikhaylishin, CEO of crypto payments processor Joys Digital, some Centrobank employees have revealed to him that Centrobank is currently considering a ban on all transactions that have crypto-related MCCs attached to them. If this proposal comes into force, the regulator will be able to oblige other Russian banks to block such payments.

However, this is just one of the methods that are currently being considered “among many others,” another source close to the regulator told Forbes.

Not everyone is on board

As CryptoSlate reported, Centrobank’s latest anti-crypto initiative was ostensibly spurred by potential risks to the country’s financial stability that “the rising number of crypto transactions” could present.

During the cryptocurrency regulation working group’s meeting on Monday, Centrobank’s first deputy chairman Olga Skorobogatova also reportedly pointed out that while the regulator is not planning to develop an additional bill prohibiting cryptocurrencies, it still “considers crypto circulation unacceptable and plans to prohibit investments in digital assets.”

On the bright side, Centrobank with its rigid stance on crypto reportedly was in the minority during the meeting. “There is the central bank’s position—and then there is the position of everyone else,” another source noted.

While a ban on crypto-related MCCs alone is not something to be really concerned about, the central bank’s initiative can still have “disastrous consequences” in general—depending on the lengths the regulator is willing to go, according to InDeFi SmartBank CEO Sergey Mendeleev.

“I don’t just believe, I absolutely know for sure that such a scenario has already been launched and will be implemented by next spring,” he told CryptoSlate. “The question is: what will be the scale of this prohibition?”

According to him, “no one will even notice” such a ban if it is limited to just crypto-related MCCs. On the other hand, a potential introduction of criminal liabilities can be devastating—but not for the crypto industry itself.

“This will just worsen Russia’s lag in terms of its technological advancement. A ban on crypto would mean losing all the staff in this area, both entrepreneurs and software developers, as well as finance specialists and just talented, ‘driven’ people,” Mendeleev opined.

Additionally, a crypto ban could deal a serious blow to the well-being of Russian investors, he explained, adding:

“While Singapore, Zug, Miami, Dubai, San Francisco, New York, Paris, and London will continue to receive all the benefits of their openness to crypto, Russia will just ship its massive human capital to neighboring countries—for free.”

Overall, such a ban would also mean the loss of investments from leading international funds, which will have an “extremely negative impact on the country’s economy” and could lead to an “outflow of young and talented people from the country,” Mendeleev added.

“In this case, I propose to go even further and outright ban electricity. This will immediately resolve all our issues with transport and tariffs as well as with the opposition’s videos on YouTube,” he concluded. “Let’s just leave a radio receiver in each apartment and read Pravda by the light of candles bought from the Russian Orthodox Church.”